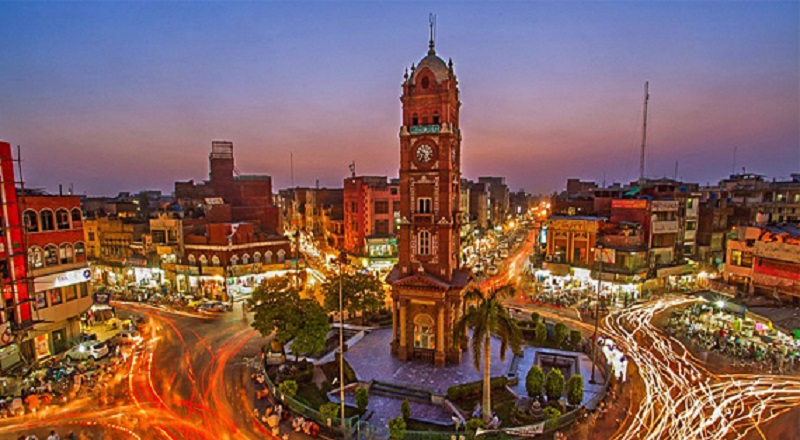 Chairing a high-level review meeting Thursday on special economic zones, the chief minister said that a state-of-art expo centre will be built in Faisalabad to facilitate the industrialists and foreign investors.

Buzdar announced that “an expo centre will also be constructed in Sialkot besides a surgical city for increasing exports.”

He said that work is on full swing in Chunian, Bahawalpur and Muzaffargarh economic zones. He issued directives to make the special economic zones functional at the earliest.

The chief minister revealed further plans that the provincial government will start work on the Aqua Park project in Chunian soon. The government’s facilitation centres are playing a key role in assisting the investors. He welcomed the investors for showing interest in making investments in the special economic zones.

Earlier in September 2020, Advisor to the Prime Minister on Commerce and Investment Abdul Razak Dawood had said that common expo centres would be established in four cities of Punjab to boost the industry sector.

The ‘common expo centre’ will be established for Sialkot, Gujrat, Wazirabad and Gujranwala cities, for which the Punjab government will be approached for the allocation of land, announced Razak Dawood. 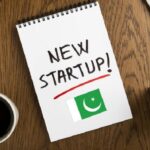 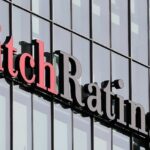 Fitch affirms Pakistan at B- with stable outlook