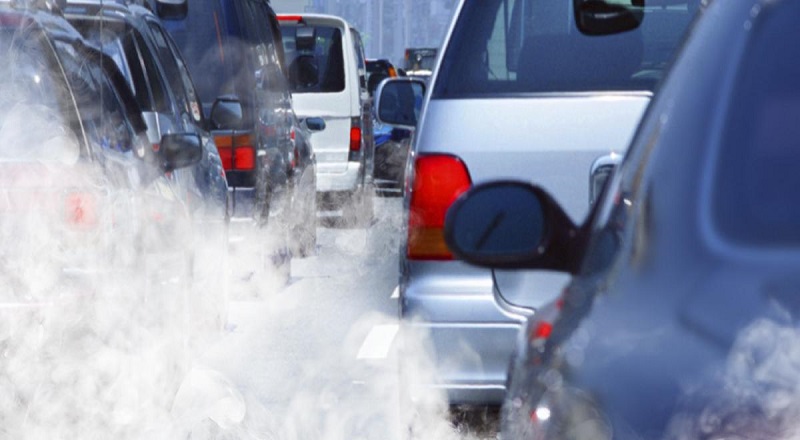 China, US, Japan, Germany did not put their names on the announcement. Toyota, Volkswagen, and Renault-Nissan-Mitsubishi are also absent from the list.

GLASGOW: Countries and manufacturers agreed to phase out sales of internal combustion engine vehicles by 2040 in a pledge at COP26 that the world’s top four producers did not sign.

The announcement from climate summit host Britain vowed that signatories would strive to have only new sales of zero-emissions vehicles from 2040 and “by no later than 2035 in leading markets”.

They said they would support governments in seeking “to make zero-emission vehicles the new normal by making them accessible, affordable and sustainable in all regions by 2030”.

But the world’s leading vehicle-producing countries — China, the United States, Japan and Germany — did not put their names on the announcement.

Leading vehicle manufacturers Toyota, Volkswagen and Renault-Nissan-Mitsubishi were not on the list either.

Ford, Mercedes-Benz, General Motors and Volvo Cars — all of whom have pre-existing commitments to phase out internal combustion engine vehicles — were, however, involved in the pledge.

Road transport contributes most transport emissions, which accounts for around 20 percent of all man-made carbon pollution.

In a separate pledge Wednesday, Britain said it would end the sale of new diesel-heavy goods vehicles sometime between 2035 and 2040.

“Today marks a very proud moment in history as governments around the world come together behind the 100-percent zero-emission car, van, and heavy-goods vehicle sales by 2040,” said Britain’s Transport Secretary Grant Shapps.

But environmental groups pointed out that the pledges did not cover the main producers of internal combustion engine vehicles.

Martin Kaiser, executive director of Greenpeace Germany, said it was “gravely concerning” that major countries and manufacturers had not signed up.

“To stop new fossil fuels, we need to cut off our dependency. That means moving on from combustion engines towards electric vehicles and creating clean public transport networks without delay,” he said.

Toyota defended its decision not to sign the pledge, saying its global business model would make the commitment “difficult”.

Kohei Yoshida, a general manager at Toyota ZEV Factory, the group’s dedicated zero-emissions vehicle division, told AFP there were “many ways to approach carbon neutrality” other than the deal. 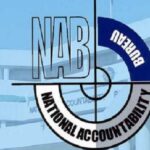