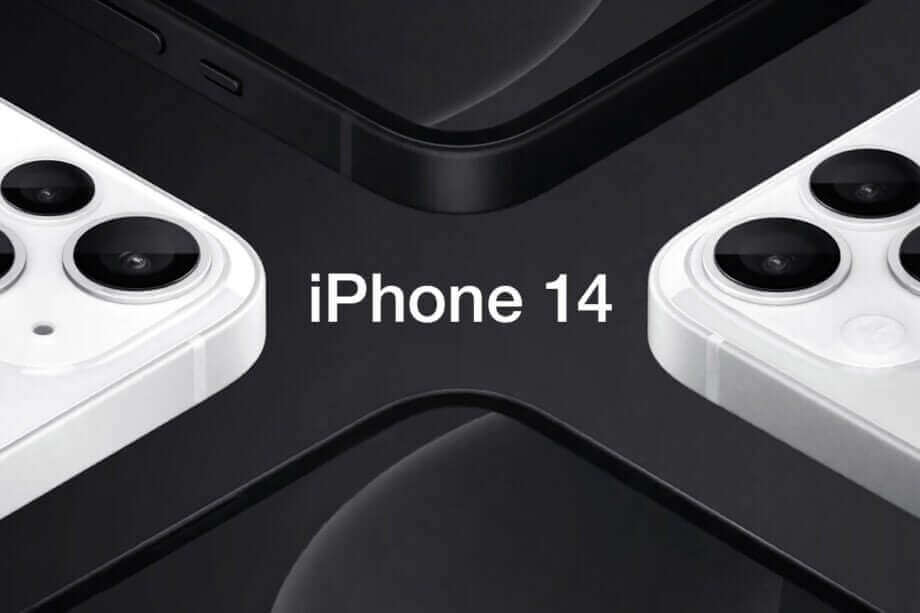 Apple’s engineers are “working behind the scenes on bigger things that will take more time”: Bloomberg

Apple’s iPhone 14 series will be a “complete redesign” as the company wrestles with competitors for market share.

This may be a sign that Apple’s engineers are “working behind the scenes on bigger things that will take more time”, Bloomberg’s Power On newsletter said.

“Apple will have to get more dramatic with next year’s overhaul, especially as competition mounts. Samsung … Google and others are now unleashing their best. With the iPhone 14, you can expect new entry-level and Pro models, and a complete redesign,” the newsletter said.

The new iPhones could come with satellite technology to let users communicate with first responders in case of emergency in areas without 4G or 5G coverage, according to popular predictions.

The iPhone 14 series will come with design changes that address many users’ common complaints, according Jon Prosser of YouTube channel Front Page Tech.

A hole-punch style camera, which puts the camera in a good place with no compromise with the screen size, will replace the large notch, he predicted.

The rear of the phone will be smoother with no camera bump and the new design will feature round volume buttons, which were last featured on the iPhone 4. 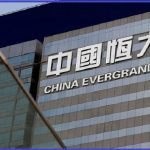