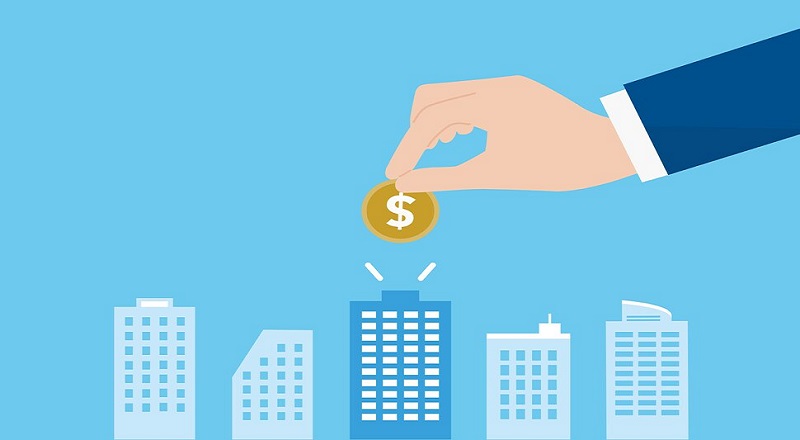 LAHORE: Punjab Chief Minister Usman Buzdar has said that a one-window facility has been introduced to facilitate the investors and a zero-NOC (no objection certificate) policy will be presented soon.

The chief minister said this during a meeting with CEO of Procter & Gamble Pakistan Adil Farhat who called on him and discussed matters of mutual interest.

Highlighting the government’s proactive approach to encourage trade and investment in the province, the CM announced that an inspector-less regime has been introduced and labour laws are being eased too. Alongside, special economic zones (SEZs) are being established for investors and an investment facilitation cell has been established, he added.

The investment opportunities would create job opportunities while strengthening the national economy; he maintained and told Adil Farhat that the establishment of 16 cement plants has been approved in three years. The government has taken a number of steps to create ease of doing business in the province, he continued.

Adil Farhat appreciated that the provincial government arranged facilities for the business community during the coronavirus pandemic and tax relief, to the tune of billions of rupees, has been given. The company would benefit from the investment opportunities as a conducive atmosphere was provided to the trade and business community, he added.

Meanwhile, in another statement issued on Thursday, Sardar Usman Buzdar said the nation will never forget the irresponsible behaviour of the opposition in critical circumstances. The opposition used power to increase their bank balances instead of serving the masses; he added and maintained that the opposition parties are only interested in protecting their personal interests. The elements trying to spread anarchy have been fully exposed as they are not loyal to the people but are plunderers of the country, concluded the CM. 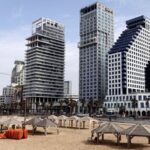 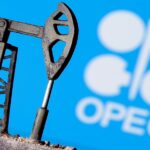