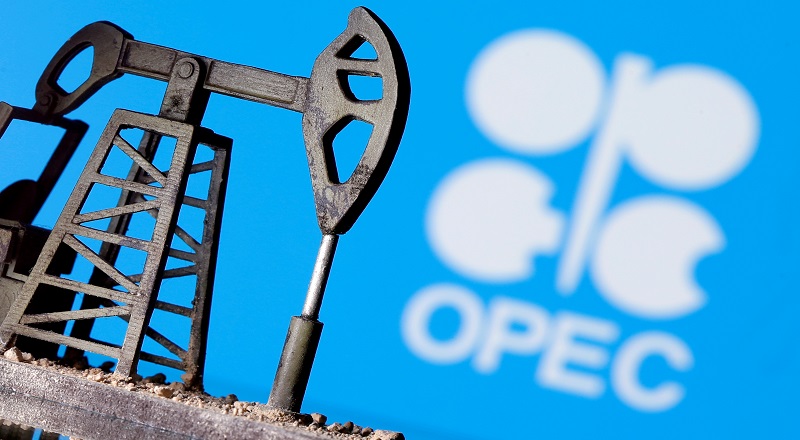 VIENNA: The Organisation of the Petroleum Exporting Countries (OPEC) and key allies, known as OPEC+, has decided to stick with plans to increase supply in January by 0.4 million barrels per day despite a recent plunge in prices driven by fears of a new glut.

The agreement was reached on Thursday at the 23rd OPEC and non-OPEC Ministerial Meeting (ONOMM) held virtually, said a statement.

The OPEC+ said it would continue to take stock of the pandemic, monitor the oil market closely, and stand ready to make “immediate adjustments if required.” It has scheduled its next meeting for January 4. The meeting reaffirmed the continued commitment of the participating countries in the Declaration of Cooperation (DoC) to ensure a stable and balanced oil market.

In view of current oil market fundamentals, the meeting resolved to: reaffirm the decision of the 10th ONOMM on April 12, 2020, and further endorsed in subsequent meetings including the 19th ONOMM on July 18, 2021; and reconfirm the production adjustment plan and the monthly production adjustment mechanism approved at the 19th ONOMM and the decision to adjust upward the monthly overall production by 0.4 mb/d for the month of January 2022, as per the attached schedule.

The meeting resolved to: agree that the meeting shall remain in session pending further developments of the pandemic and continue to monitor the market closely and make immediate adjustments if required; extend the compensation period until the end of June 2022 as requested by some underperforming countries and request that underperforming countries submit their plans by December 17, 2021. Compensation plans should be submitted in accordance with the statement of the 15th ONOMM.

Analysts had been expecting OPEC+ to pause an output increase of 400,000 barrels per day scheduled for January given the recent price fall and uncertainty over the trajectory of the pandemic and its impact on oil demand.

According to estimates from the International Energy Agency, OPEC and Russia could account for 58 percent of global oil supply by 2050, up from 46.5 percent last year, as other countries — including the United States — invest less in exploration and production as shareholders demand greater financial discipline. Pressure from investors is also growing to reduce carbon emissions and tackle the climate crisis. 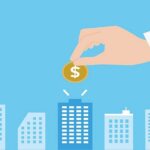 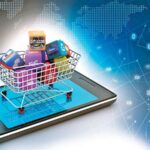