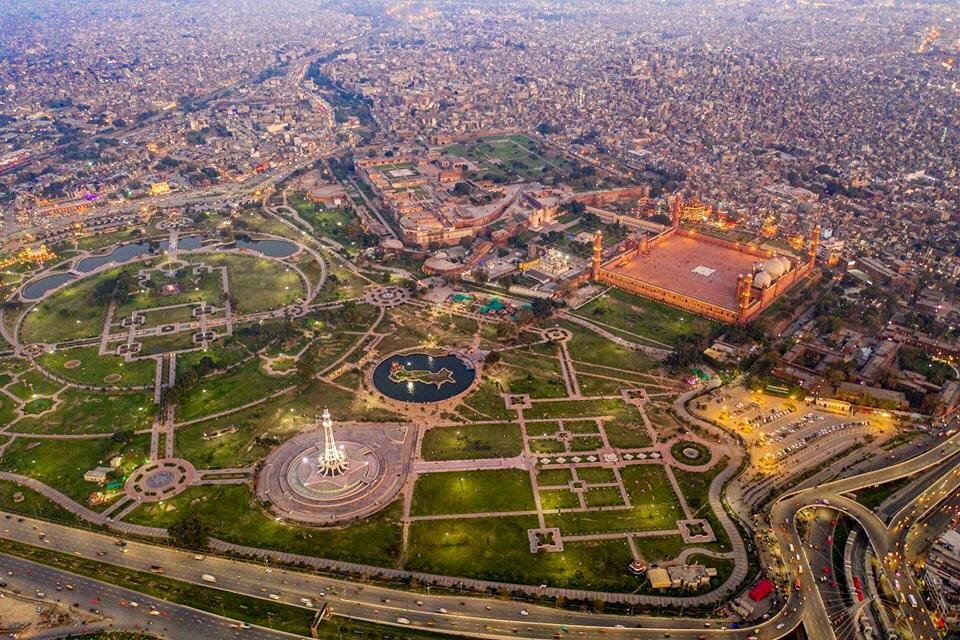 Some 8,256 acres land of Railways worth Rs307 billion, 816 acres of CAA having value of Rs98 billion, NHA land valuing of Rs52 billion, and the land of Evacuee Trust worth Rs117 billion had encroached.

ISLAMABAD: Minister of State for Information and Broadcasting Farrukh Habib on Tuesday said a digital survey revealed encroachment of some 824,210 acres of state land worth Rs3 trillion in Punjab, Khyber Pakhtunkhwa, and Balochistan.

Addressing a news conference, the minister of state said that around 81,209 square kilometers of land had so far been carried out and 88 percent of work on digitalization of total land record in three provinces has been completed.

Flanked by Special Assistant to the Prime Minister on Capital Development Authority Ali Nawaz Awan, Farrukh said out of the total encroached land, around 675,615 acres were meant to grow forests but occupied by illegal occupants allegedly in connivance with certain people of previous governments.

He said it was unfortunate that the forest land worth over Rs1800 billion encroached in Pakistan while the entire world was stressing overgrowing trees to tackle the looming threat of climate change.

Divulging details, he said some 8,256 acres land of Pakistan Railway worth around Rs307 billion, 816 acres land of Civil Aviation Authority having value of around Rs98 billion, National Highways land valuing approximately Rs52 billion and the land of Evacuee Trust worth Rs117 billion had encroached across the three provinces.

The minister of state also shared details of private land encroached by the illegal occupants in the major cities saying its record was compiled after completing the digitalization.

He said around 7,000 kanals land was encroached in Karachi having worth of around Rs650 billion, whereas 10,500 kanals of land valuing Rs1,500 billion was illegally occupied in Lahore and total encroachments worth Rs500 billion came to the fore in Islamabad.

The total value of state and private lands encroached by the illegal occupants was around Rs5,500 billion, Farrukh noted.

He said this became possible with the help of cadastral mapping which provided exact information about the recent and past status of land through the Geo-referencing feature of Google.

The promise made by Prime Minister Imran Khan for crucial land reforms had
almost been fulfilled as the cadastral mapping of the state land was in final stages, he said, adding it was for the first time in the history of Pakistan that land record was being digitalized across the country through cadastral mapping. 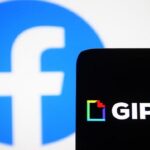