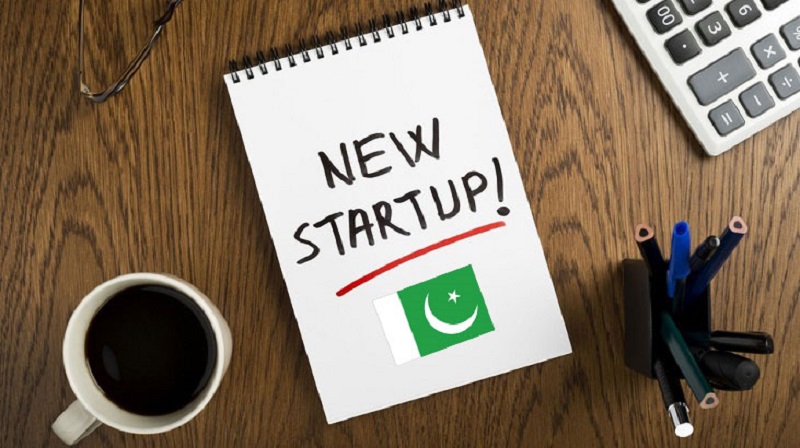 ISLAMABAD: Advisor to the PM on Commerce and Investment Abdul Razak Dawood has termed 2021 a fantastic year for Pakistan’s startup ecosystem as $300 million funding poured in so far.

In a couple of tweets on Thursday, the advisor said, “I always like to highlight the achievements of our entrepreneurs, their ideas & innovation coming from dynamic minds. It’s been a fantastic year for Pakistan’s startup ecosystem as they have been able to secure $300 million in funding.”

He congratulated different start-ups, saying: “I would like to congratulate Bookme, Bagallery, Clicky, and DevNation for getting an investment of $7.5 million, $4.5 million, $2.4 million, and $170,000 respectively.”

He said that all the startups raising investment are coming up with innovative business solutions. “We, as a nation, need more entrepreneurs and brands,” he added.

Bookme, the largest online travel and ticketing platform in the country, raised $7.5 million in its Series A round, according to its founder Faizan Aslam.

The country has seen more money flow into its nascent technology sector during 2021 than in the previous six years combined. Many global venture capital firms have invested in Pakistan for the first time in the current wave including Kleiner Perkins, an early investor in Google and Amazon.com Inc.

Pakistan’s e-commerce industry is just picking up with online retail accounting for about 2 percent of gross domestic product, compared with 20 percent in Indonesia.

Alibaba Group Holding Ltd.’s Daraz Group, the largest e-commerce company in Pakistan, expects to double its retail volume every year over the next five years, sustaining the pace of the past four years.

Fashion is the largest segment within e-commerce and Bagallery founders believe there will be as many as four unicorns in Pakistan in the next seven years. The country has none so far. 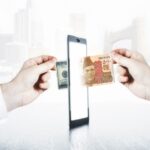 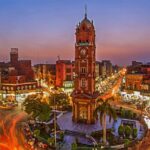