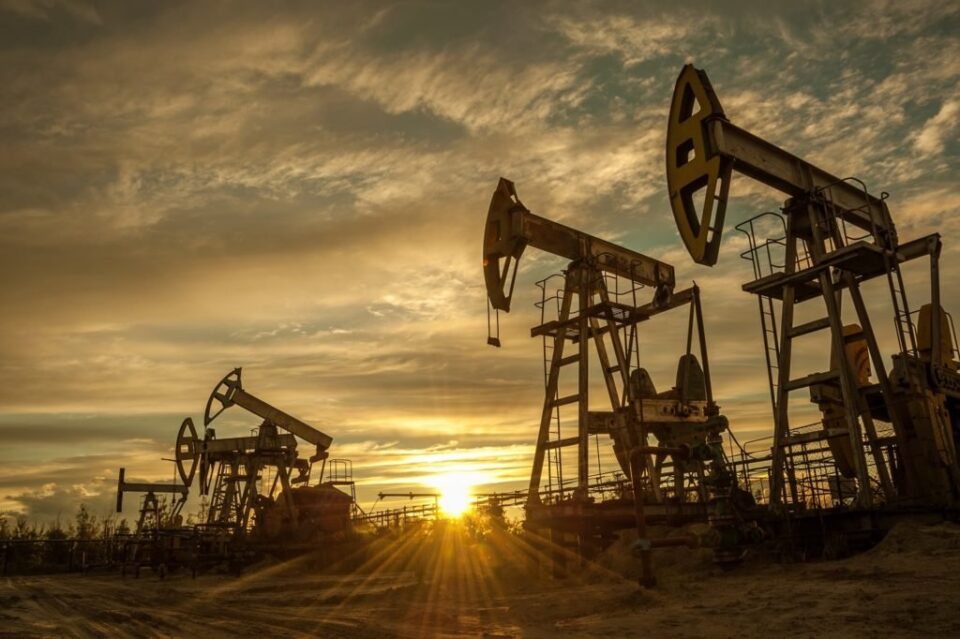 Crude oil prices surged up to 1.25 percent for the eighth consecutive week, hitting the eight-year highs amid supply concerns.

The global oil prices were lifted by mounting worries about supply interjections; all of which can be considered a consequence of accelerated demand as well as the escalating geopolitical conflicts in eastern Europe.

Due to tight supply, rising demand and output limitations, oil costs amplified to hit their maximum levels ever since 2014. In the previous seven weeks, the global crude oil prices surged up to 6.34 percent, 2.43 percent, 2.13 percent, 5.27 percent, 8.85 percent, 2.15 percent and 4.13 percent, respectively.

As tensions between Russia and Ukraine grow, so does the risk that it spills over into global commodity markets. Keeping this factor in view, crude oil prices could soar if the Russia-Ukraine crisis escalates. With much of Europe captivated by the prolonged Russia-Ukraine standoff, speculation that Russian oil might be embargoed from the market added another geopolitical premium to prices.

Apart from the Russia-Ukraine issue, Paris-based International Energy Agency (IEA) also rattled energy markets by warning that global oil supplies might be dangerously short of demand. The IEA in a monthly report lifted its forecast for global oil demand in 2022 by 800,000 barrels a day to 3.2 million barrels.

The report estimated there could be a billion barrels shortfall by the end of last year between what the Opec and its allies, known as Opec+, were supposed to have pumped versus actual deliveries to the market since the start of 2021.

The oil markets have also been taking comfort from a boost in demand optimism, as the World Health Organisation (WHO) noted that Omicron cases are levelling off in most parts of the world, which is also good news for the oil industry.

Simultaneously, supply scarcity remains a global worry as the Opec+ is not willing to increase output more than it is supposed to do under the terms of its agreement. The group began to increase output last year, renewing every month a target of 400,000 barrels per day, as demand and prices recovered after countries began to lift Covid restrictions. Opec+ agreed on a similar increase again earlier this month despite soaring crude prices and geopolitical tensions rattling the markets.