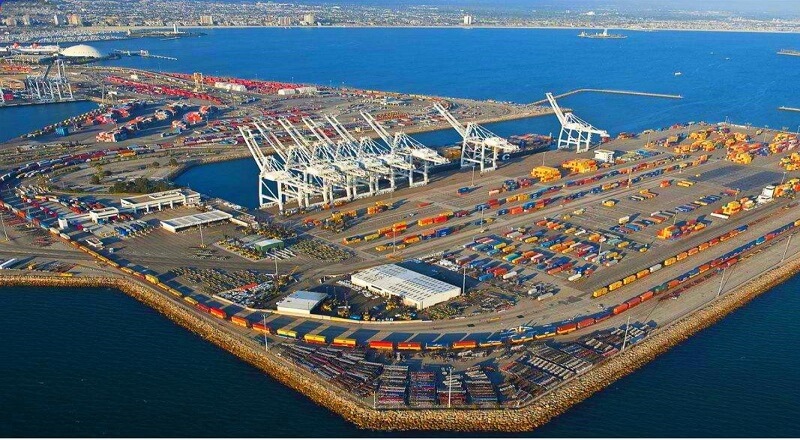 Briefing the media in Islamabad, the foreign minister said talks in Moscow focused on host of issues including promoting trade, investment and energy cooperation.

According to Radio Pakistan, Qureshi said Russian investors have expressed interest to attend an investment conference to be held next month in Islamabad, adding that Pakistan’s shift to geo-economics and regional connectivity will get impetus through enhanced relations with Russia.

He pointed out the relations between the two countries are on an upward trajectory over the last few years. Rejecting the impression that Prime Minister Imran Khan’s visit was not well timed given the situation in Ukraine, Foreign Minister said the decision of Moscow visit was taken after thorough deliberations including with former diplomats.

Describing the visit as very important, the Foreign Minister said Pakistan desires to import gas from Russia. He said the extension of the Russian pipeline in Kazakhstan to Pakistan via Afghanistan will help meet our future energy requirements.