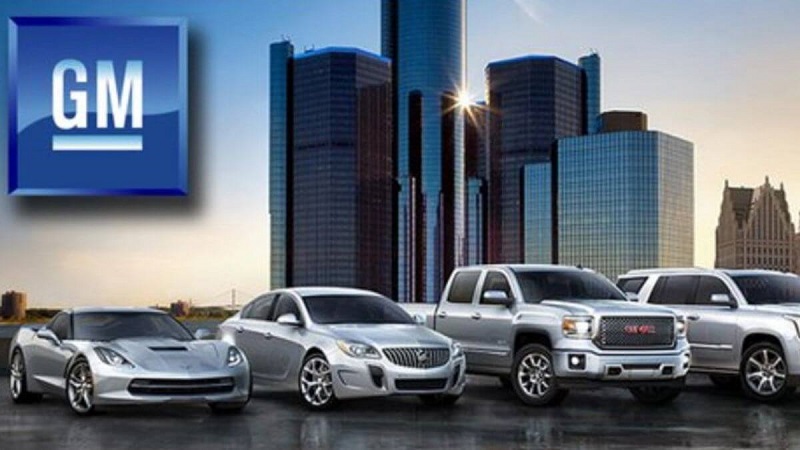 NEW YORK: General Motors saw a drop in third-quarter profits amid falling car sales caused by the global semiconductor crunch that is expected to persist into 2022, the company reported Wednesday

The automaker suffered significant sales declines across its markets, including the United States and China, the result of depleted inventories due to the chip shortage that obliged plants to suspend manufacturing.

“The quarter was challenging due to continuing semiconductor pressures,” GM chief Mary Barra said in a letter to shareholders.

Profits fell 41 percent to $2.4 billion following a 24 percent drop in revenues to $26.8 billion amid a broad-based decline in sales in all markets and across models.

Still, profits topped analyst expectations, in large part because of strong vehicle pricing due to limited inventories. US dealer inventories are currently less than a third of their-year ago levels.

But Barra said GM continues to see strong demand for its trucks and sport utility vehicles.

“We just can’t build enough” of those models, Barra told reporters in a conference call.

The semiconductor travails were exacerbated recently by outages at one of GM’s chip plants in Malaysia due to an outbreak of the Delta variant of Covid-19.

Barra said the company has seen “some improvement” in semiconductor availability, with more expected in the first quarter of 2022, although the situation “continues to be somewhat volatile.”

In the first half of 2022 “we’ll still see an impact from the semiconductor shortage,” she said, but “We think it will get better towards the end of the year.”

The big US automaker has announced a significant investment push into electric vehicles that will pick up later this fall when it launches the Hummer EV. And it will begin deliveries of the Cadillac Lyriq, another EV, in the first half of 2022.

GM’s results were boosted by $1.2 billion from an agreement with LG Electronics over the batteries used in the Chevrolet Bolt, which was recalled due to fire risk.

Barra said the automaker expects full-year results to be near “the high end” of the projected range of $11.5 billion to $13.5 billion. 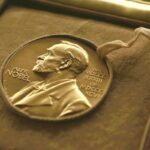 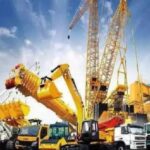