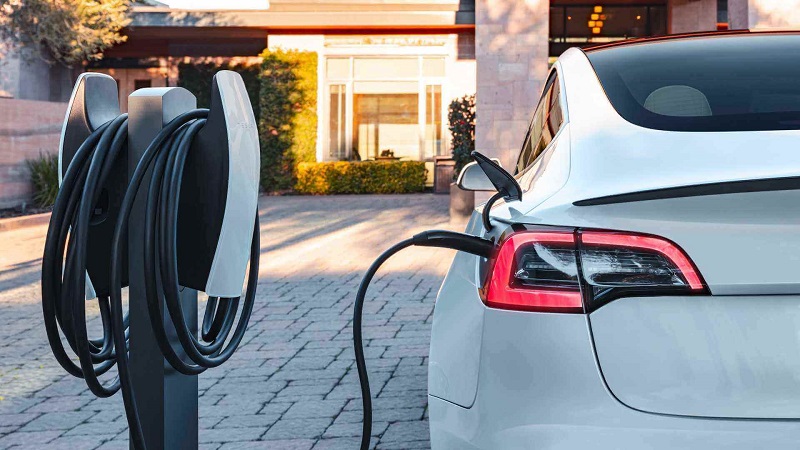 The two companies will set up a “joint production body” in the United States to produce “EV battery cells and modules”, Samsung SDI said, with production starting in 2025 and the output supplied to Stellantis’s auto factories in Canada, Mexico, and the US.

With the deal, Stellantis has “secured production capacity” to realise its goal to have electric vehicles make up 40 percent of its US sales by 2030, according to the Samsung SDI statement.

Stellantis, which includes the US brands Jeep, Chrysler and Ram, also owns the European carmakers Peugeot, Citroen, Fiat, Opel and Alfa Romeo, among others.

It was formed in a merger between France’s Peugeot and the US-Italian company Fiat Chrysler earlier this year, and some 2.2 million Stellantis brand cars were sold in North America in 2019.

Samsung SDI already has EV battery plants in China, Hungary and South Korea and is part of the sprawling Samsung group, whose flagship subsidiary Samsung Electronics is one of the world’s biggest chip and smartphone makers.

Like many of its peers, Stellantis has set itself targets to shift towards battery-electric vehicles as tightening pollution regulations mean internal combustion engines will need to be phased out.

Earlier this week the US-European automaker said it would team up with another South Korean company — LG Energy Solution — to build lithium-ion car batteries in North America. 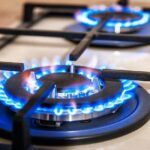 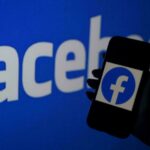