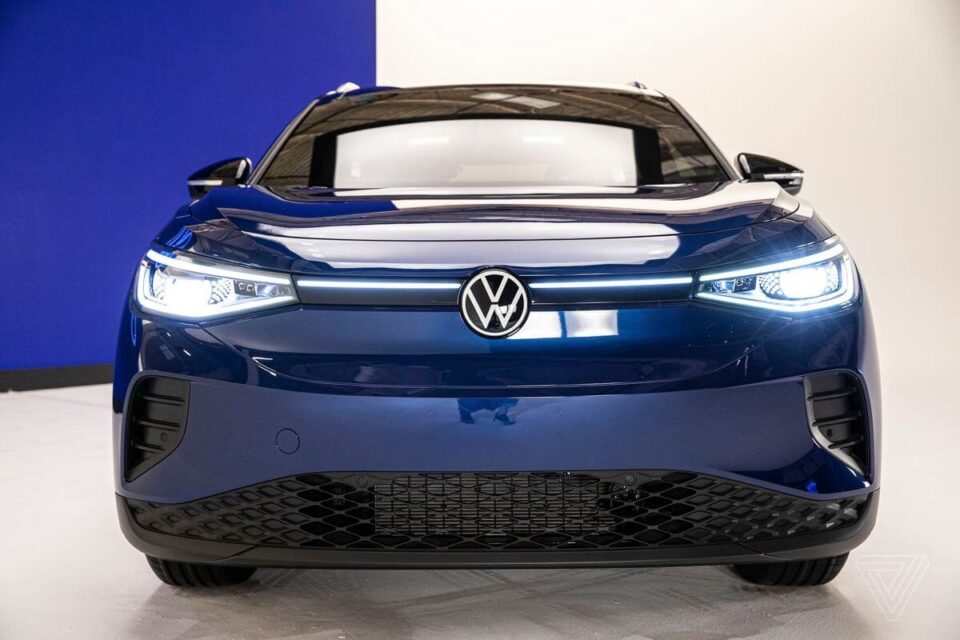 VW — whose 12 brands include Audi, Porsche and Skoda — is pumping billions of euros into the shift to electric and aims to become the world’s largest electric carmaker by 2025.

Frankfurt: Up to 30,000 jobs at Volkswagen could be at risk if the German auto giant is unable to reduce the costs of its transition to electric models, its chief executive told a recent supervisory board meeting.

The business daily Handelsblatt reported that CEO Herbert Diess had “expressed his concern” for VW’s future at a board meeting on September 24 and had complained that, compared with rivals, VW’s costs were too high.

“The restructuring of Volkswagen could put one in every four jobs at risk” at the core VW brand and the “abolition of 30,000 jobs” was possible, the newspaper wrote, citing internal discussions.

Quizzed by AFP, a spokesman for Diess conceded that the carmaker needed to “deal with the competitiveness of our plant in Wolfsburg”, drawing a parallel with US electric car pioneer Tesla, which is close to starting production at a plant near Berlin.

“The debate has started and there are already a lot of ideas,” the spokesman said, but there were no “concrete scenarios” as yet.

A labour source on the supervisory board told AFP that Diess had been “speculating about an extreme scenario” and had drawn a comparison with the introduction of a four-day week in 1994, which “saved 30,000 jobs”.

There was “consensus” that “if the right adjustments are not made in the coming years, it could, in the worst case, impact employment”, the source said.

But a spokesman for the works council dismissed the suggestion that 30,000 jobs could be axed as “absurd and unfounded”.

VW — whose 12 brands include Audi, Porsche and Skoda — is pumping billions of euros into the shift to electric and aims to become the world’s largest electric carmaker by 2025. 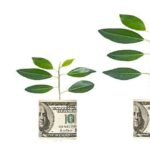