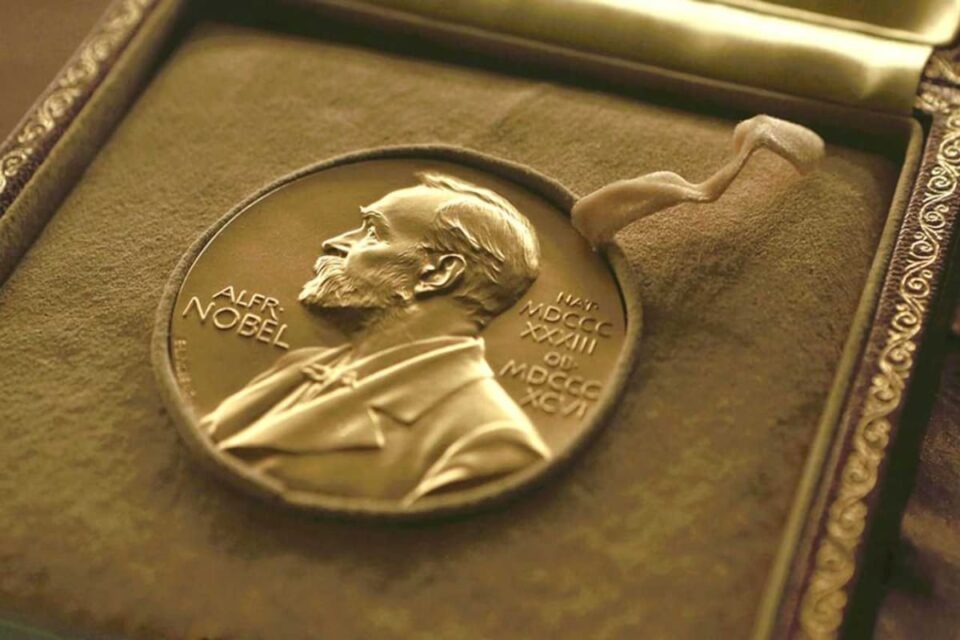 OSLO: The Nobel Peace Prize ceremony, held online last year due to the pandemic, will go ahead in person in December with the 2021 laureates both in attendance, the Norwegian Nobel Committee said Wednesday.

Investigative journalists Maria Ressa of the Philippines and Dmitry Muratov of Russia won the prestigious award earlier this month for their work promoting freedom of expression at a time when the liberty of the press is increasingly under threat.

The gala ceremony takes place, as tradition dictates, in Oslo on December 10, the anniversary of the death in 1896 of prize creator Alfred Nobel.

“Both of this year’s Peace Prize winners, Maria Ressa and Dmitry Muratov, and a representative of last year’s winner, the World Food Programme, will be present,” the secretary of the Norwegian Nobel Committee, Olav Njolstad, told AFP in an email.

A separate ceremony is usually held in Stockholm on the same date for the winners of the other Nobel prizes in medicine, physics, chemistry, literature and economics.

However, the Nobel Foundation announced in September that those laureates would receive their prizes in their home countries for the second straight year, due to the pandemic.

“Uncertainty about the course of the pandemic and international travel possibilities is the reason why the 2021 laureates will receive their medals and diplomas in their home countries,” Foundation director Vidar Helgesen said at the time.

The Stockholm ceremony usually consists of a gala prize ceremony followed by a lavish banquet attended by the Swedish royal family and some 1,300 guests at City Hall.

This year’s ceremony will be “a mixture of digital and physical events”, similar to last year, Helgesen said, featuring video presentations from the laureates and “hopefully” a local audience. 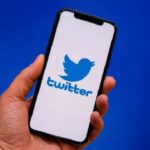 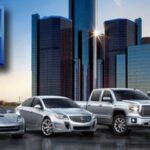