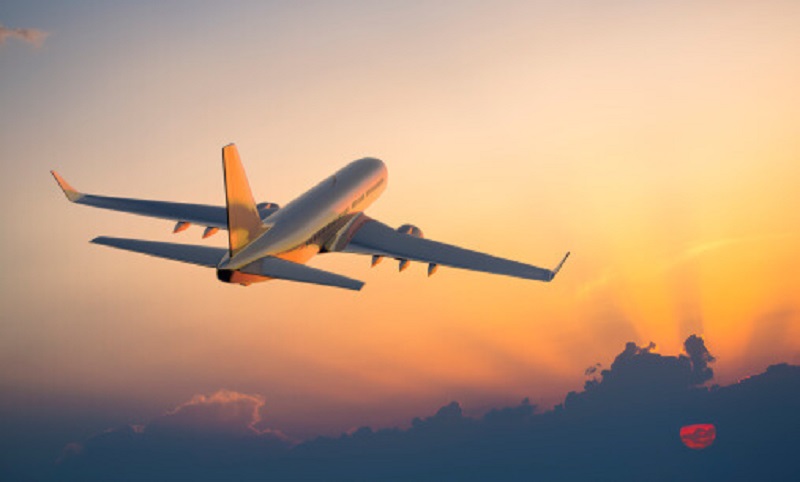 ISLAMABAD: The T20 World Cup has triggered an unprecedented rush at the country’s airports on Wednesday as the cricket-lovers have thronged the airlines’ offices to get tickets to watch the World Cup being held in the United Arab Emirates, jacking up airfares astronomically.

Sources informed that with the platitude of sport-lovers wanting to go to the UAE, the airlines have wasted no time in raising their fares by Rs40,000 to Rs60,000. Some aspirants also want to go to the Dubai Expo and Saudi Arabia.

The most thrilling match is going to be played between Pakistan and India. Pakistan will take on arch-rival India on October 24 in Dubai.

The rivalry in cricket between India and Pakistan transcends the normal level, making the event more livid than just a sport. Since recently, both the South Asian countries have got very few chances to come face to face but the T20 World Cup is providing a rare chance to the cricket zealots to see their players clashing with each other on an Arabian turf. Hence is Pakistani cricket lovers desire to get plane ticket for Dubai.

People also want tickets before time as they are afraid of quarantine conditions in Saudi Arabia.

All airports including Allama Iqbal International Airport, Lahore saw a beeline of passengers ready to fly to the UAE. The number of passengers is manifold as compared to the number of airbuses prompting the airlines to hike air ticket fares enormously.

Sources revealed seeing the load of passengers intending to go to the UAE, many airlines cancelled their domestic flights and they are using their jets for international flights. With this unusual passengers’ spate, the airfare of domestic flights has also surged.

Yesterday, the Civil Aviation Authority took stern notice of the cancellation of domestic flights and stopped the airlines to cancel their scheduled flights.

As many as 21 scheduled flights were cancelled at Allama Iqbal International Airport on Wednesday owing to a dearth of planes and operational reasons. 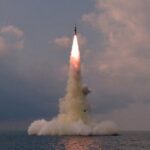 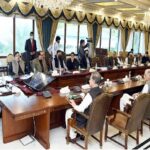