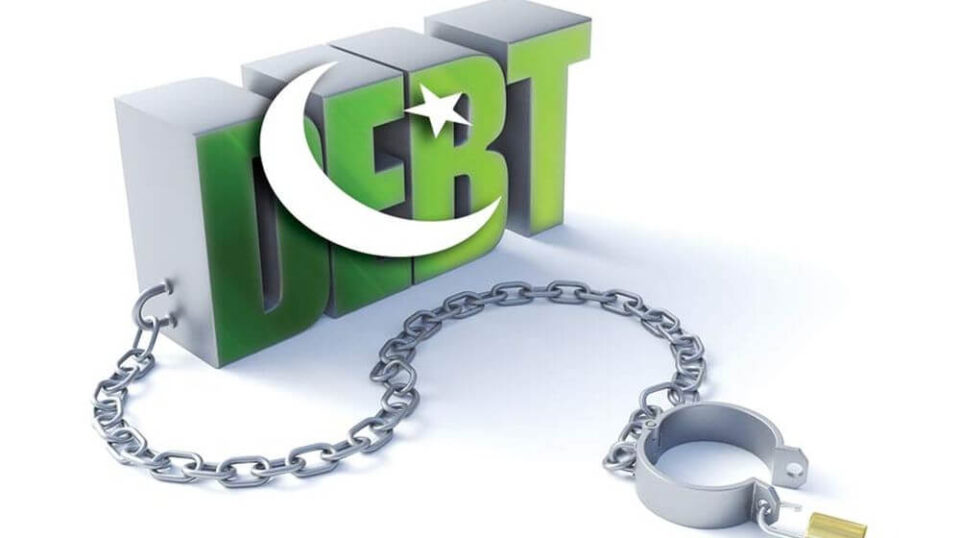 ISLAMABAD: Minister for Information and Broadcasting Fawad Chaudhry has said that total debt payment during the five-year tenure of the Pakistan Tehreek-e-Insaf (PTI) government will be around $55 billion.

In press briefing after cabinet meeting, the information minister said that the incumbent government has paid back $12.27 billion foreign debt this year alone and about $12.5 billion will be paid next year. He said that overall $27 billion debt was paid by the Pakistan Muslim League-Nawaz regime in its last government.

Official foreign exchange reserves increased from $17.441 billion to $19.374 billion during July-Sept of FY22.

National economy continues to remain under enormous pressure amid a rising current account deficit, which comes on the back of growing imports.