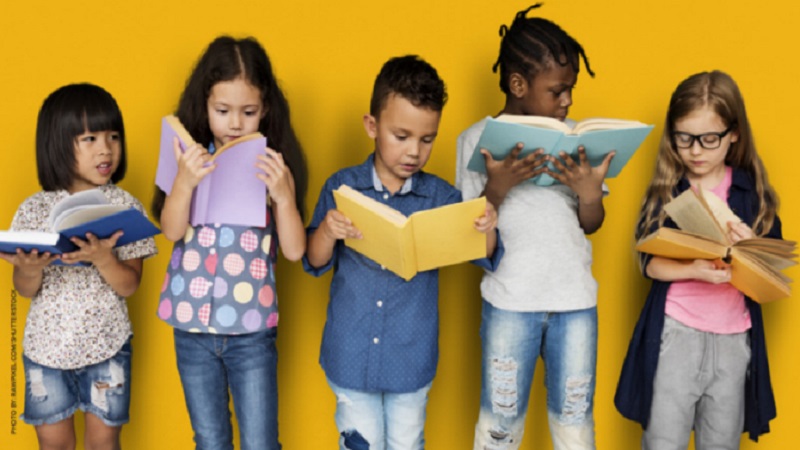 NEW YORK: Closures of educational institutes during the Covid-19 pandemic could result in a staggering $17 trillion in lost lifetime earnings for today’s students, according to an UN-backed report.

The projection is among the findings of “The State of the Global Education Crisis: A Path to Recovery,” published by the World Bank, the UN Educational, Cultural and Scientific Organisation (UNESCO) and the UN Children’s Fund (UNICEF).

The figure is calculated in present value, representing roughly 14 percent of current Gross Domestic Product (GDP). It far exceeds the $10 trillion estimates from a year ago, revealing that the impact is more severe than previously thought.

The pandemic brought education systems across the world to a halt, said Jaime Saavedra, World Bank Global Director for Education.

More than 20 months later, millions of children are out of school, while others may never return. Furthermore, the report shows that in low and middle-income countries, the share of children living in “learning poverty” could jump from 53 percent to 70 percent.

“The loss of learning that many children are experiencing is morally unacceptable,” said Saavedra, adding: “And the potential increase of ‘learning poverty’ might have a devastating impact on future productivity, earnings, and well-being for this generation of children and youth, their families, and the world’s economies.”

Regional evidence from countries such as Pakistan, Brazil, India, South Africa and Mexico detail substantial losses in math and reading skills, sometimes roughly proportional to the length of school closures. There was also diversity across countries, and by subject, students’ socioeconomic status, gender, and grade level.

However, evidence from across the world suggests the pandemic has exacerbated inequities in education, with children from low-income households, those with disabilities, as well as girls, less likely to access remote learning.

Additionally, younger students had less access to remote learning and were more affected by learning loss than older counterparts, especially pre-school age children. Furthermore, the most marginalized or vulnerable students were disproportionately impacted, among other findings.

Robert Jenkins, UNICEF Director of Education, called for reopening schools, and keeping them open, to “stem the scars on this generation”, while warning of the risks of inaction. “The Covid-19 pandemic shut down schools across the world, disrupting education for 1.6 billion students at its peak, and exacerbated the gender divide,” he said.

“In some countries, we’re seeing greater learning losses among girls and an increase in their risk of facing child labour, gender-based violence, early marriage, and pregnancy.” With less than three per cent of government stimulus packages allocated to education, the report underlines the need for greater funding.

Reopening schools must remain a top and urgent priority globally, while countries should implement Learning Recovery Programmes to ensure students in this generation will attain at least the same competencies as their predecessors.  At the same time, techniques like targeted instruction can support learning recovery, meaning teachers can align instruction to the learning levels of students. 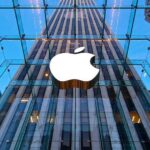 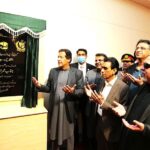