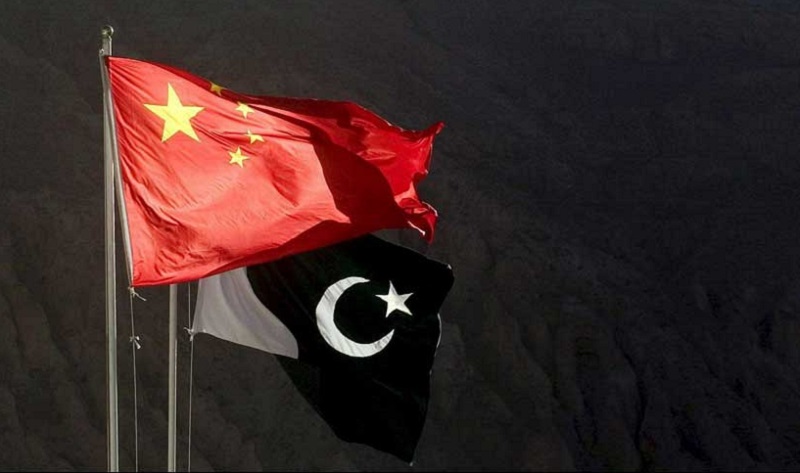 DG CIECC Du Zhenli says Pakistan has a strong demand to develop its own information technology; SEZs should be utilized to attract major IT industry projects to land here.

With rich labor resources, a broad market, and a wide radiating capacity covering the Middle East and Central Asia, Pakistan has become one of the fastest-growing IT markets in the world, but there is still an imbalance, Du is also an Investment Counsellor appointed by Pakistan to promote Chinese investment in Pakistan added.

At present, there are about 3.7 million broadband users in Pakistan. Among the 51,000 villages in the country, most are not covered by telecommunications services. 60 percent of Pakistan’s population is under the age of 30, it can be expected that communication services will see rapid development in the future.

“With the increasing importance of the digital economy in the world, Pakistan has a strong demand to develop its own information technology. Huawei, ZTE, China Mobile, and other service providers have a very solid foundation which can boost Pakistan’s industrial development,” said Du.

The Pakistani government and people welcome foreign investment. The government has carried out economic reforms, liberalization, privatization and formulated a relatively liberal and open investment policy.

With the advancement of CPEC construction, Pakistan’s transport and energy infrastructure conditions have been greatly improved, significantly promoting the improvement of Pakistan’s investment environment.

“The establishment of SEZs is not the ultimate goal, rather, they should be utilized to attract major IT industry projects to land here.”

Mr. Du Zhenli has been involved in consultation and research on the cooperation between China and Pakistan for 15 years. Since October 2016, under the leadership of the CPEC Secretariat of China’s National Development and Reform Commission, he provided consultation and technical support related to industrial park cooperation under CPEC.

The Pakistani Investment Strategy 2020-2023 takes into account the unique opportunity of China’s industrial and capacity transfer. It will pay more attention to the cooperation in the private sector of both countries, take labor-intensive and export-oriented projects as the forerunner, and finally realize industrial diversification.

“In the future, when the individual projects are specifically landed, these preferential policies may still need to be deepened and refined,” suggested Du. 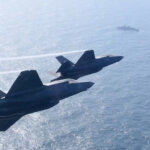 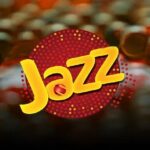