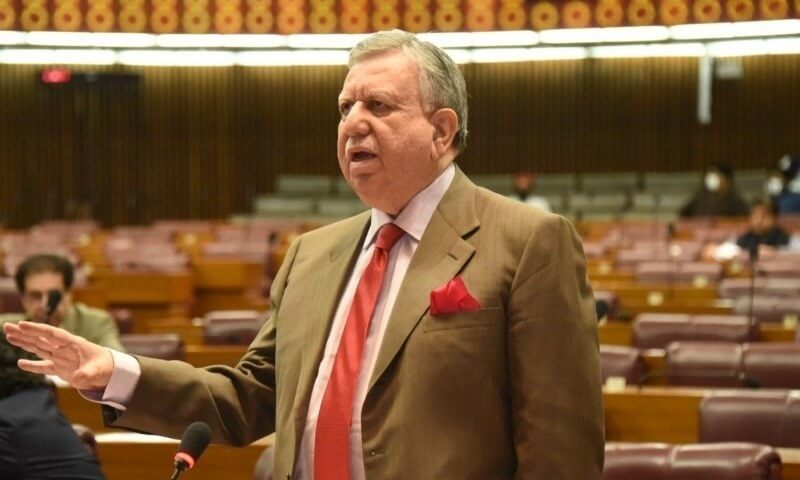 ISLAMABAD: The Pakistan Tehreek-i-Insaf-led coalition government on Monday appointed Shaukat Tarin as the Adviser to the Prime Minister on Finance and Revenue.

A notification to this effect was issued following the approval of President Dr. Arif Alvi. Tarin will continue to enjoy the status of a federal minister. Tarin’s six-month tenure as the Minister of Finance expired on October 16.

Under the country’s constitution, a non-elected person can be appointed as a federal minister for a six-month period, during which he or she is bound to be elected to Parliament to continue the term.

Since Tarin could not get elected to Parliament, he was made the PM’s adviser on finance and revenue to continue leading the incumbent government’s economic team.

Earlier, sources said that he will be fielded from a vacated Senate seat in Khyber Pakhtunkhwa. Once elected, Tarin can come back and take an oath as the finance minister again. 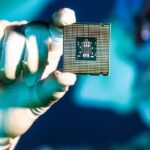 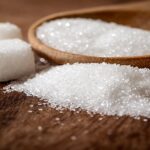