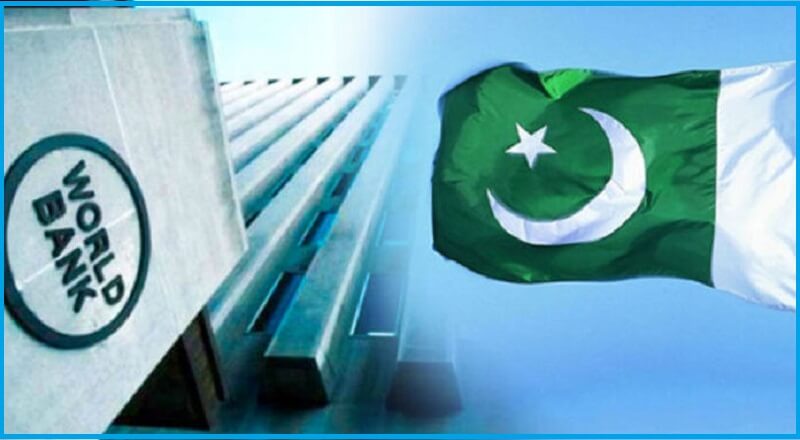 Growth will reach 4.0% in FY23 with the implementation of key structural reforms and improving financial viability of the energy sector: Report

WASHINGTON: Expecting the resumption of the International Monetary Fund’s Extended Fund Facility (EFF) for Pakistan, the World Bank (WB) has projected that the output growth to ease to 3.4 percent in FY22 but strengthen thereafter to 4.0 percent in FY23 with the implementation of key structural reforms.

In its latest Economic Outlook for Pakistan released the other day, the WB said that the 39-month IMF EFF is likely to resume in FY22. Key reforms supported by the EFF include domestic revenue mobilisation, reduction of power sector arrears, electricity subsidy reforms and more central bank operational autonomy, all of which are expected to strengthen long-term growth.

In line with the 25-basis point policy rate hike in September 2021, fiscal and monetary tightening is expected to resume in FY22, as the government refocuses on mitigating emerging external pressures and managing long-standing fiscal challenges.

The report said that inflation is projected to edge up in FY22 with expected domestic energy tariff hikes and higher oil and commodity prices before moderating in FY23. Poverty is expected to continue declining, reaching 4.0 percent by FY23. The current account deficit is projected to widen to 2.5 percent of GDP in FY23 as imports expand with higher economic growth and oil prices.

Exports are also expected to grow strongly after initially tapering in FY22, as tariff reform measures gain traction supporting export competitiveness. In addition, the growth of official remittance inflows is expected to moderate after benefiting from a Covid-19 induced transition to formal channels in FY21.

Despite fiscal consolidation efforts, the deficit is projected to remain high at 7.0 percent of GDP in FY22 and widen to 7.1 percent in FY23 due to pre-election spending. Implementation of critical revenue enhancing reforms, particularly the General Sales Tax harmonization will support a narrowing of the fiscal deficit over time.

Public debt will remain elevated in the medium-term, as will Pakistan’s exposure to debt-related shocks. This outlook assumes that the IMF-EFF program will remain on-track.

The report said that the government has been focused on managing the repeated Covid-19 infection waves, implementing a mass vaccination campaign, expanding its cash transfer programme, and providing accommodative monetary conditions to sustain economic growth.

It said the Pakistan successfully limited the infection spread, while permitting economic activity to continue and thereby mitigating the economic fallout.

On the production side, supported by strong large-scale manufacturing, industrial activity is projected to have rebounded after contracting for two consecutive years. Similarly, the services sector that accounts for 60 percent of GDP, is estimated to have expanded, as generalised lockdown measures were increasingly lifted.

In contrast, agriculture sector growth is expected to have slowed, partly due to a near 30 percent decline in cotton production on account of adverse weather conditions. 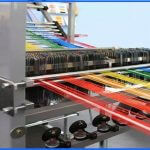