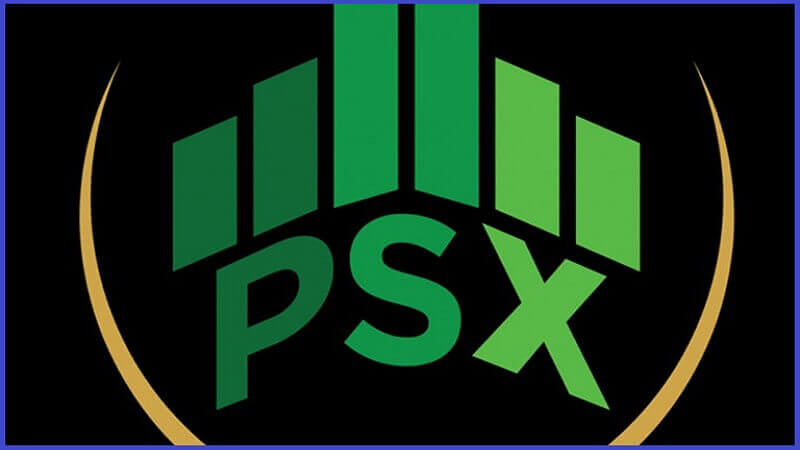 KARACHI: The Pakistan Stock Exchange (PSX) has listed a second company on its Growth Enterprise Market (GEM) Board within 10 days.

Universal Network Systems Limited became the second company to commence trading on the GEM Board of the PSX, a listing platform created to facilitate growth enterprises.

A gong ceremony was held to inaugurate the second listing on the GEM Board and to open the trading day.

The issue was oversubscribed as UNS had set out to raise Rs445.7 million through an offering on the PSX GEM Board listing.

“This listing comes in quick succession to the first listing on the GEM Board, which took place 10 days ago, and we have a robust pipeline for future listings,” PSX Managing Director Farrukh Khan said.

“[The] GEM Board is an important innovation in Pakistan’s capital market and will support the financing needs of the hugely important and vibrant SMEs [Small and Medium Enterprises] sector by enabling them to raise debt and equity capital, at a low cost and with ease,” Khan said that the GEM Board would also help the full value chain of early-stage financing in Pakistan, which was really taking off now.

“So now, not only can smaller companies raise growth capital but early investors will also have a viable exit opportunity by listing on the GEM Board.”

Topline Securities Limited chief executive officer Mohammed Sohail said that getting the first e-commerce logistics company listed on the GEM Board opened new avenues for the tech sector, as well as startups.

“In today’s day and age, we believe that increasing the market participants is integral to the growth of the PSX, GEM Board, as well as the tech sector in Pakistan. We hope to see a number of techs, as well as logistics players coming to the market very soon and believe that this listing would go a long way in securing that.”

According to the PSX rules, only institutions or accredited individual investors registered with the National Clearing Company of Pakistan Limited (NCCPL) having net assets of at least Rs5 million can buy and sell stocks in the riskier companies listed on the GEM counter. 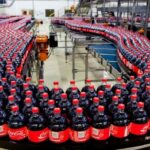 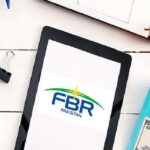