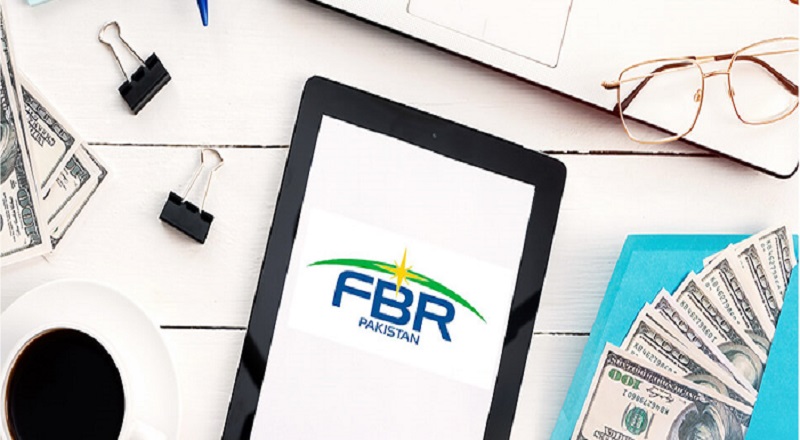 ISLAMABAD: The Federal Board of Revenue (FBR) has identified around 500 more retailers for mandatory integration of Point of Sale (POS) with the tax system for online sharing of sales.

According to a media report, the revenue collection body has continued its drive to link big retailers with the online system and identified more than 480 new retailers to comply with the mandatory requirement.

As per the definition, the Tier-1 retailer is a retailer operating as a unit of a national or international chain of stores; a retailer operating in an air-conditioned shopping mall, plaza, or center, excluding kiosks; a retailer whose cumulative electricity bill during the immediately preceding 12 consecutive months exceeds Rs1,200,000; a wholesaler-cum-retailer, engaged in bulk import and supply of consumer goods on a wholesale basis to the retailers, as well as on retail basis to the general body of the consumers”; and a retailer, whose shop measures 1,000 square feet in area or more.

The FBR on December 3, 2021, issued the Sales Tax General Order (STGO) No 6 of 2022 to issue a list of 482 Tier-1 retailers. It warned those retailers to integrate their POS by December 10, 2021, otherwise, their input tax adjustment would be denied and normal tax at 17 percent would be recovered.

The FBR said the Finance Act, 2019 added sub-section (6) to Section 8B of the Sales Tax Act, 1990, under which a Tier-1 retailer, who did not integrate its retail outlet, its adjustable tax for the period would be reduced by 15 percent. However, through the Finance Act, 2021, the figure 15 percent was raised to 60 percent.

The revenue body advised the identified retailers to approach their nearby tax office for exclusion of the name from the list if they were not falling in the category of Tier-1 retailers.

It also said: “Upon the filing of the sales tax return for the month of November 2021 for all hereby notified Tier-1 retailers not having yet integrated, their input tax claim would be disallowed as above, without any further notice or proceedings, creating the tax demand by the same amount.”

Under the Sales Tax Act, 1990, a harsh penalty has been prescribed for non-compliance of integration. In case a retailer, who is required to integrate but fails to do so, in such case the person would be liable to pay a penalty of up to Rs1 million, and if continues to commit the same offense after a period of two months after the imposition of the penalty, his business premises would be sealed till such time he integrates his business. 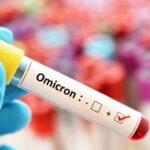