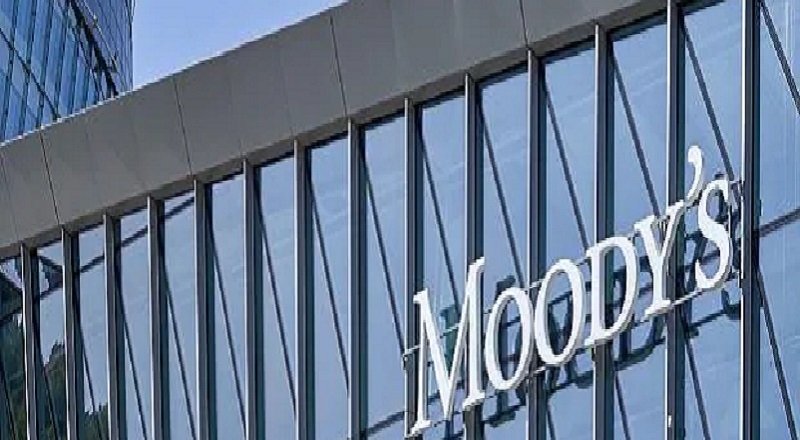 KARACHI: Credit rating agency Moody’s has assigned a B3 rating to the proposed US dollar-denominated trust certificates (Sukuk) issuance by the Government of Pakistan, a statement said on Tuesday.

The Sukuk will be issued through the Pakistan Global Sukuk Programme Company Limited, a special purpose vehicle, which is wholly-owned by the government and whose debt and trust certificate issuances are, in Moody’s view, ultimately the obligation of the government, it added.

The assigned rating to the Sukuk mirrors Pakistan’s current issuer rating. According to the terms and conditions the trust certificates will constitute direct, unconditional and unsubordinated obligations of the government.

The payment obligations represented by the securities to be issued by the company rank pari passu with all of the government’s current and future senior unsecured external debt.

Proceeds from the Sukuk issuance will be used by the Pakistan Global Sukuk Programme Company to purchase assets from the National Highway Authority.

The amount subsequently received by the government in consideration for the transaction will be used for general budgetary purposes. However, Moody’s noted that its Sukuk ratings do not express an opinion on the structure’s compliance with Shariah law.

Pakistan’s B3 issuer rating is underpinned by its relatively large economy and robust long-term growth potential, as well as ongoing reforms that may strengthen policy effectiveness over time.

The credit challenges to the economy of the country include structural constraints to export competitiveness, the government’s high debt burden and a narrow revenue base that reduces fiscal flexibility and weakens debt affordability, as well as political risks that can influence the reform trajectory.

“Relatively weak institutions constrain the government’s capacity to address ESG risks. The exposure to environmental risk is Highly Negative (E-4 issuer profile score), because of Pakistan’s vulnerability to climate change and the limited supply of clean, fresh and safe water. With varied climates across the nation, the country is significantly exposed to extreme weather events, including tropical cyclones, drought, floods and extreme temperatures.”

“In particular, the magnitude and dispersion of seasonal monsoon rainfall influence the agricultural sector growth and rural household consumption. The agricultural sector accounts for around 20 percent of GDP and exports, and nearly 40 per cent of total employment,” it added. Overall, around 70 per cent of the entire population live in rural areas. As a result, both droughts and floods can create economic, fiscal and social costs for the sovereign.

The exposure to social risk is Highly Negative (S-4 issuer profile score), driven primarily by safety concerns that have limited investment and diversification opportunities. The government is focused on reducing poverty and inequality, strengthening social safety nets, and promoting human capital as key priorities through its expansive “Ehsaas” programme, although effects will take time to materialise and are limited by still weak institutions and governance. The influence of governance is Highly Negative (G-4 issuer profile score).

Upward pressure on Pakistan’s rating would develop, if ongoing fiscal reforms were to expand the government’s revenue base, raise debt affordability, and lower its debt burden beyond our current expectations, Moody’s noted. A structural reduction in external vulnerability risks, including, though, higher levels of foreign exchange reserve adequacy that were sustainable and/or increased economic competitiveness that were to lift export prospects, would also put upward pressure on the rating.

The downward pressure on the rating would stem from renewed deterioration in Pakistan’s external position, including through a significant widening of the current account deficit and erosion of foreign exchange reserve buffers, which would threaten the government’s external repayment capacity and heighten liquidity risks. 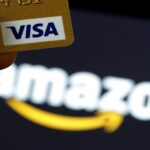 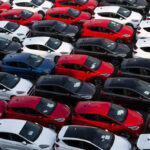