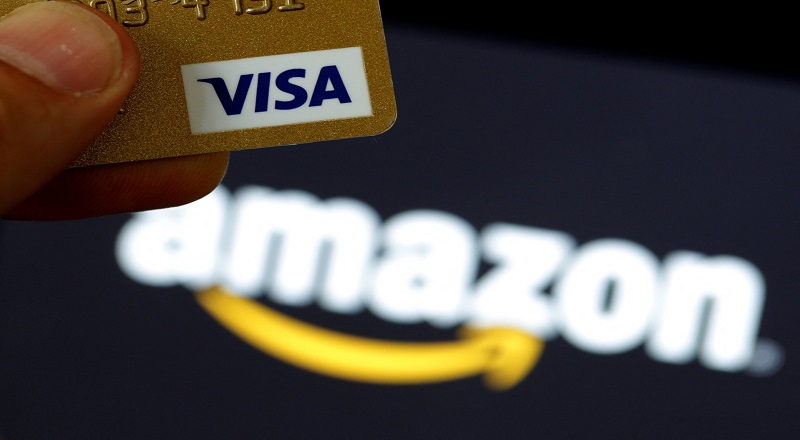 LONDON: The US retail giant Amazon has said that it will continue accepting UK-issued Visa credit cards on its British website, adding it is working with Visa to settle the dispute over fees it collects with every purchase.

Amazon was expected to stop British online shoppers from using Visa-issued credit cards on its platform starting January 19. However, in an email to customers, the company said it was “working closely with Visa on a potential solution.”

The shocking announcement was made in November, when the online retailer accused Visa of charging “high fees” for processing credit card transactions. Visa said it was “very disappointed” with the move, and pledged to work toward a resolution with Amazon.

Amazon delays ban on employees to keep cellphones at work

The retailer was reportedly opposed to the rise in interchange fees – additional cross-border costs – which have reportedly surged five-fold since Brexit. The fees, payable by Amazon itself or merchants on the trading platform, would either squeeze margins or hike prices if passed on to shoppers.

It’s not yet clear whether the latest decision is final or temporary.

“Should we make any changes related to Visa credit cards, we will give you advance notice,” Amazon said.

Meanwhile, Visa issued a brief statement as well, saying: “Amazon customers can continue to use Visa cards on Amazon.co.uk after 19 January while we work closely together to reach an agreement.”

The potential removal of Visa-issued cards from the retail platform in the UK would be very costly to both companies. It is estimated that Amazon could lose nearly £1.4 billion ($1.91 billion) if it cancels Visa payments on its site.Nearly 90% of British consumers shop on Amazon, according to research carried out by consultants Mintel last year. 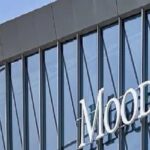