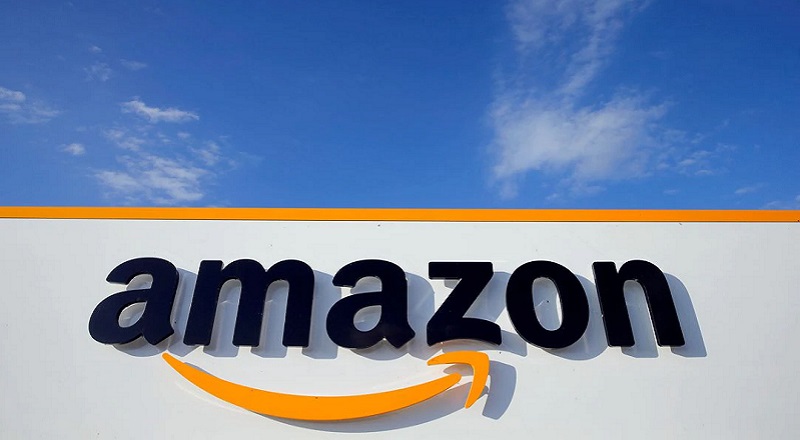 NEW YORK: Amazon is delaying plans to ban mobile phones in its warehouses, allowing employees to keep their devices with them at work.

The change follows the emergence of the more contagious Omicron strain of coronavirus and the death of six workers at an Amazon facility in the US that was struck by a tornado last week, Bloomberg reported. These events have reinforced a desire among warehouse employees to have access to real-time information in emergencies.

Some Amazon warehouse workers received messages from the e-commerce company telling them that mobile phones would be allowed “until further notice,” A spokeswoman for Amazon confirmed the information.

For years, Amazon prohibited employees from having their phones on warehouse floors and required them to leave devices in their vehicles or in lockers. The rule was temporarily relaxed during the pandemic, but Amazon announced earlier this year that it would resume it in January.

The deadly collapse of an Amazon warehouse in Edwardsville, Illinois, amplified concerns among its workforce about the return of the phone ban in work areas. Much of the warehouse was reduced to rubble when a string of tornadoes ripped through six US states, leaving a trail of destruction that stretched more than 320 kilometres.

Amazon workers said they wanted access to information such as updates on potentially deadly weather events through their smartphones – without interference from Amazon.

The phones can also help them communicate with emergency responders or loved ones if they are trapped, they said. Amazon said it is examining the collapse and looking for ways to improve safety procedures for workers. Google warns of termination to its unvaccinated staff