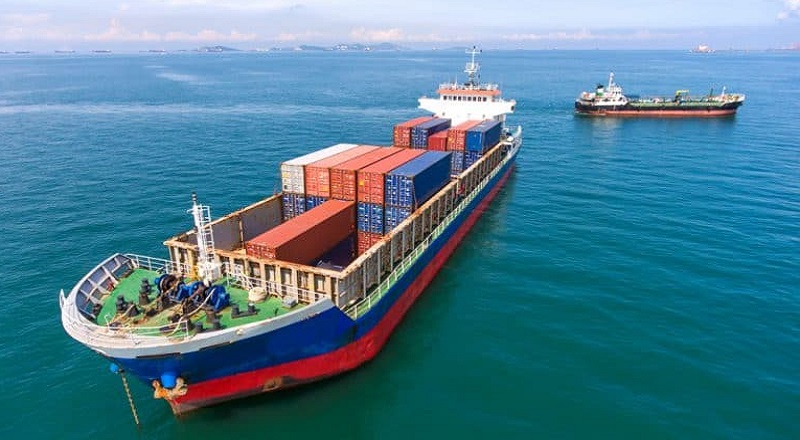 KARACHI: Pakistan’s exports during the last decade CY2010-19 remain sporadic and unsustainable as compared with the peer countries such as India and China, which fared better than Pakistan.

The State Bank of Pakistan (SBP) said this in its annual report on the State of Pakistan’s Economy released this week.

The State Bank said Pakistan had faced a balance of payments crisis, as those countries had not faced such issues. “As per [the] World Integrated Trade Solutions, between CY10/19, Pakistan’s exports have risen by mere $2 billion, whereas, for India and China, the absolute changes amount to $103 billion and $921 billion, respectively.

“Based on several studies, we briefly summarise four main reasons as to why exports of Pakistan have not risen sustainably,” the SBP said.

Further, at the HS-6 level, Pakistan’s lack of product diversification is also reflected in the fact that its top 50 export products (in terms of USD value in 2019) occupy around 63 percent of the total exports. Whereas, in the case of India and China, the top 50 products account for around 49 percent and 38 percent, respectively.

In 2019, Pakistan’s average number of HS 6-digit products shipped to all these regions was 47 percent of the total 2,824 products. In contrast, India’s and China’s averages were 87 percent and 90 percent, respectively, of a little over 4,400 products in each case.

According to the Global Value Chain Development Report 2019, more than two-thirds of the global trade channels through global value chains (GVCs), wherein production crosses at least one border, and usually many borders, before final assembly.

GVCs help accelerate growth in export through two channels; backward participation or integration, where a country imports intermediary goods to produce and export products where it may have a competitive advantage. For example, Bangladesh imports cotton fibre and yarn to make and export cotton-based apparel forward participation, where a country exports intermediary goods because it does not have the competitive advantage in making the related finished products.

Pakistan’s GVC participation, which is a sum of backward and forward participation, has been behind that of India and China for the better part of the time period since 1990. Although its participation has converged in the post-2007 crisis period, it is still lagging.

The SBP said that Pakistan is still not deeply integrated into GVCs because of two major reasons. One, the country’s exports are concentrated in low value-added products and primary commodities, which generally do not require imported inputs. Two, Pakistan’s tariffs on intermediate goods are four times the World Bank, while analyzing, Pakistan’s textile and apparel exports noted that the exporters are dependent on low-quality cotton input, leading to the lack of integration in the global textile and apparel value chain. 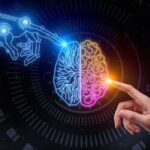 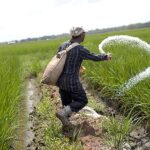