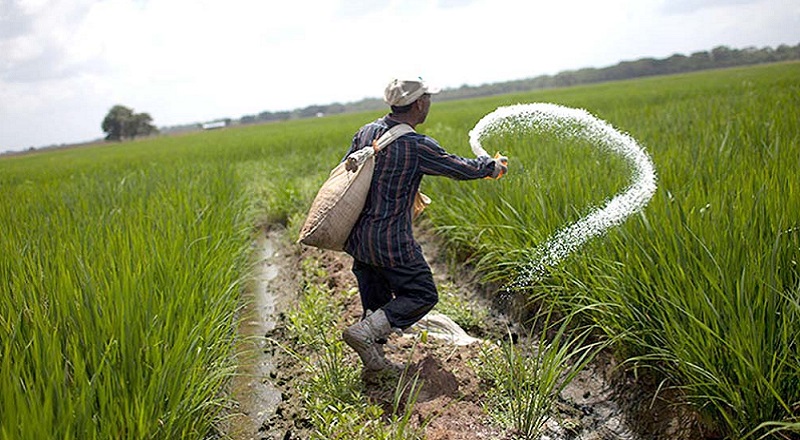 LAHORE: Chief Minister Usman Buzdar-led Punjab government has decided to activate an online portal for the monitoring of the supply chain of fertilizers.

This decision was taken at a meeting, jointly chaired by Punjab Chief Secretary Kamran Ali Afzal and Federal Industries and Production Secretary Jawwad Rafique Malik at the Civil Secretariat.

The Punjab chief secretary said the officials would monitor fertilizer supplies from the companies to dealers through an online portal and it would help obtain information about the stocks available in each district. He directed the Punjab Information Technology Board (PITB) chairman to immediately give access to the portal to all divisional commissioners and deputy commissioners.

Afzal directed the field officers to ensure the display of fertilizer prices at retail outlets. He also ordered to seal shops of profiteers and keep a check on the movement of fertilizer in the bordering districts.

Jawwad Rafique Malik directed the commissioners and deputy commissioners to come out in the field to ensure fertilizer availability at the rates fixed by the government. The urea sale at a price higher than Rs1,768/bag should not be allowed in any case, he added.

According to the report of the Special Branch, the crackdown on hoarders has helped bring down the prices of fertilizers.

Earlier on Friday, Minister for Industries and Production Makhdum Khusro Bakhtyar said that the government is taking all possible measures to supply urea to farmers at affordable prices for wheat sowing.

Chairing a meeting on the fertilizer industry, the minister assured to carry out constant monitoring of urea supply from manufacturing units and movement of fertilizers at selling points across the country. He lauded the action of fertilizer manufacturers to blacklist the hoarders for a smooth supply chain and market correction of urea countrywide.

He appreciated the efforts of the Punjab government against hoarders, adding that the same measures are expected by the Sindh government to provide urea at affordable prices for increased wheat production throughout the country in the interest of public welfare at large.

The chief secretary Punjab apprised the minister of actions taken by the provincial government against hoarders during the last two weeks, whereby inspection teams booked 159 arrests of those involved in hoarding/black marketing of urea and 2.76 lac ton urea had confiscated during raids as well as district administration auctioned the urea bags at notified rates of Rs 1768 per bag.

According to available data, Punjab lagged by 4 percent in urea supplies, whereas 52 percent urea supplies flew to Sindh as compared to last year in the period from September to November, showing an excessive amount of urea in the latter province. 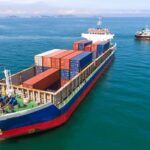 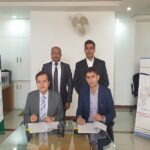 Barter system – Pakistan to exchange rice for LPG from Iran