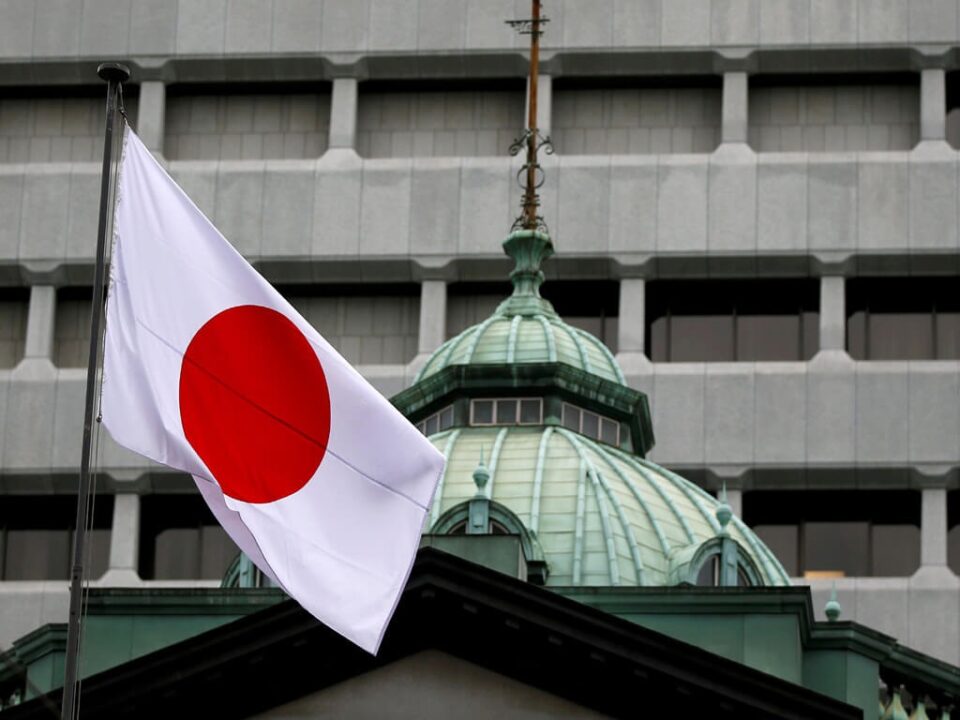 TOKYO: The Japanese government on Wednesday downgraded its overall assessment of regional economies for the first time in 18 months, with a global chip crunch and supply chain disruptions adding pressure on the auto industry.

The October report by the Finance Ministry as part of its quarterly assessment covers Japan’s 11 regions.

The report said the pace of recovery in regional economies is “moderating” partly due to supply constraints, altering its view from the previous one in which it said they are “recovering although weakness is seen in some sectors.”

It was the first downward revision since April last year when the Japanese economy was suffering a severe decline caused by the initial impact of the COVID-19 pandemic.

By region, assessments for four regions were downgraded, with those for six regions including the Kanto and Kinki areas centering on Tokyo and Osaka unchanged.

The downgraded areas, such as the regions of Tokai in central Japan and Chugoku in western Japan, are heavily reliant on auto manufacturing.

The report said car production is “pausing” amid the worldwide semiconductor crunch, as well as parts shortages triggered by factory shutdowns in Southeast Asian nations where virus cases have surged.

Only assessment for the southern part of the Kyushu region was upgraded. An official at the ministry said the output of electronic components and chip-making equipment has been strong in that area of southwestern Japan.

Meanwhile, business at hotels, restaurants, and department stores is growing recently, as the new COVID-19 cases have declined sharply and the state of emergency across the country has been lifted on Oct. 1, the report said. 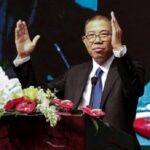 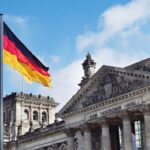