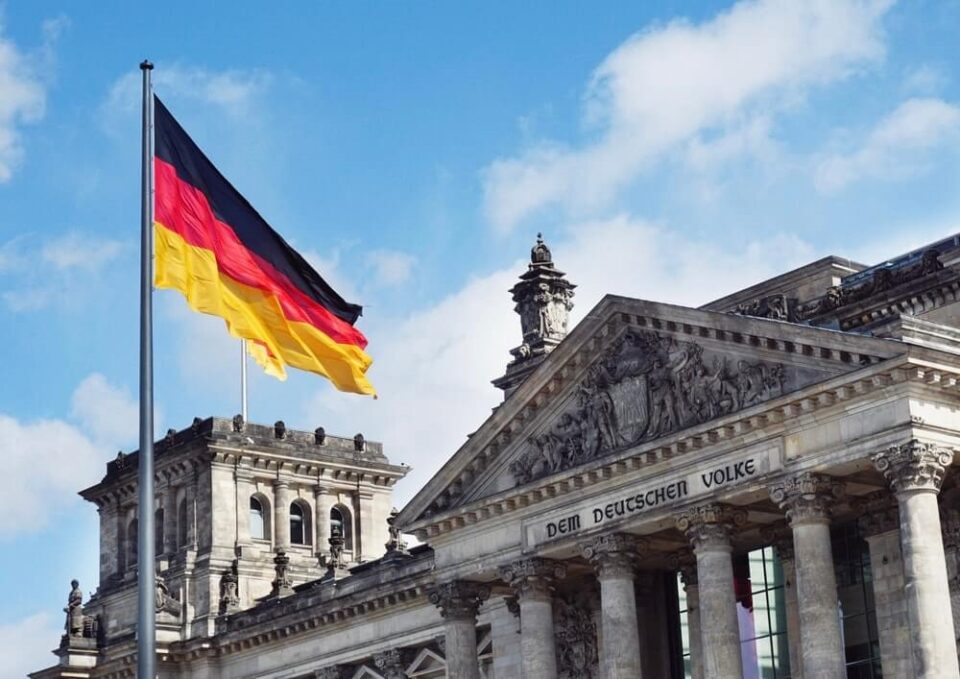 FRANKFURT: Global supply chain bottlenecks forced the German government to downgrade its 2021 growth forecast on Wednesday as it prepares to hand over the reins of a sputtering economy to the country’s next coalition.

Supply chain disruptions and shortages of raw materials, including plastics, metals, and paper, have choked off the recovery from the impact of the coronavirus pandemic in Europe’s top economy.

“It will still be one of the strongest growth rates in Europe,” Altmaier said.

“But many goods are not being delivered because there is a shortage of raw materials in many areas and that is simply having an effect,” the minister said.

“Higher energy prices are also a factor. At 2.6 percent, the economy will still expand strongly this year. But it will only really begin to boom next year with growth of over four percent.”

A scarcity of components has had a particularly hard impact on the country’s manufacturing-driven economy, with production lines grinding to a halt in Germany’s important automotive sector.

The question of how to kickstart the economy will also be at the top of the agenda as the parties seeking to form the next German government picks up talks on Wednesday.

In their initial agreement, the Social Democrats, Greens, and Free Democrats (FDP) pledged massive investments and less red tape to prepare Germany for a greener and more digital future.

But they vowed not to introduce any tax hikes and to maintain Germany’s strict debt rule, which limits deficits to 0.35 percent of GDP in normal times, a red line for the FDP.

Finding a way to deliver on both will require “creativity” by the parties’ own admission, and could see the new coalition house their investment program somewhere else, such as public lender KfW, as per one mooted solution.

The new forecast comes against the backdrop of a raft of tough news.

The German Ifo institute’s closely-watched business climate indicator fell for the fourth consecutive month in October, according to figures published earlier this week.

In services, manufacturing, and trade, the mood among businesses deteriorated — only in construction did the sector see the situation improving.

“Supply problems are giving businesses headaches,” Ifo president Clemens Fuest said in a statement, describing the bottlenecks as “sand in the wheels of the German economy”.

The increasingly pessimistic short-term outlook for the economy was a “wink” in the direction of the potential coalition partners, Jens-Oliver Niklasch, senior economist at LBBW said.

“Additional burdens for the economy are to be avoided whenever possible,” was the message to take away, Niklasch said.

As supplies have dried up, costs have risen, with the prices faced by industry rising by 14.2 percent year on year in September, a rate not seen since the 1970s.

Meanwhile, other indicators are turning downwards: German exports fell in August for the first time since April 2020, near the start of the pandemic.

Under pressure from “surprisingly long-lasting bottlenecks in components, raw materials and transport, more forecasts for the economy will be revised downwards,” said Ulrich Kater, chief economist at Deka Bank. 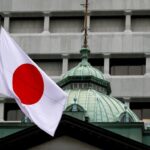 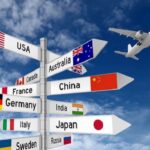