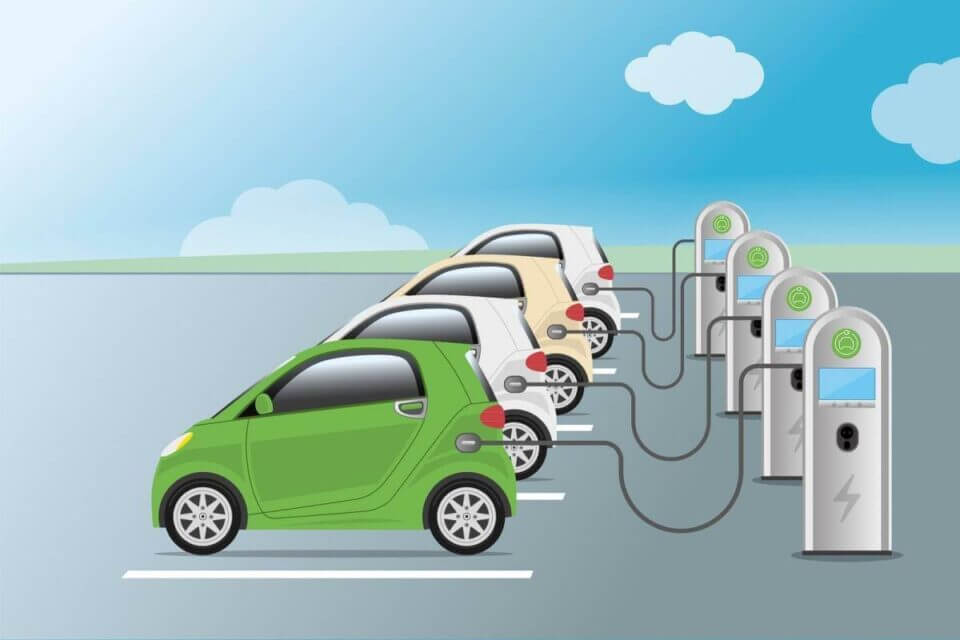 Pakistan Ambassador to China Moinul Haque on Thursday called on Liu Ziqing, Member of Municipal Standing Committee and Secretary of the Working Committee of Wuhan, and discussed cooperation between Pakistan and Wuhan in the industrial and technological sectors, said a statement.

Moreover, the demonstration zone was being developed into an auto valley. He offered collaboration between automobile companies of the two countries in this special zone.

Recalling that during the opening ceremony of the Military Games held in Wuhan in October 2019, the Pakistani contingent was given a standing ovation by the cheering crowd in the presence of President Xi Jinping.

Liu Ziqing said that the people of Wuhan have a special bond of friendship with Pakistan and would like to enhance joint collaboration in diverse areas.

Haque remarked that due to their consistent efforts, cooperation between Pakistan and Wuhan was growing rapidly in many new areas. He noted that new energy vehicles were an important area of cooperation between the two countries as demand for electric vehicles was increasing in Pakistan and invited Chinese Electric Vehicle manufacturing companies to invest in the Pakistani market.

The ambassador paid tribute to the brave people of Wuhan for their fight against the Covid-19 pandemic and also thanked the Wuhan government for looking after Pakistani students during the pandemic. 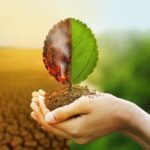 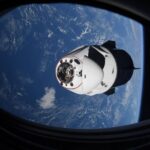