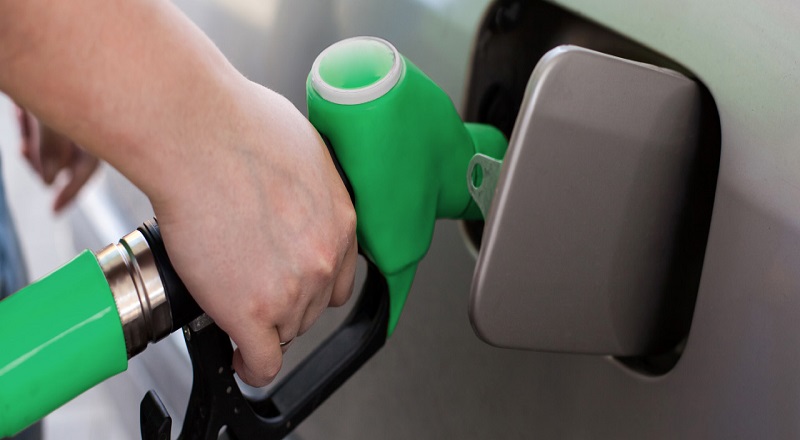 ISLAMABAD: The government has increased profit margins of oil marketing companies (OMCs) and dealers for motor spirit (MS) and high-speed diesel (HSD) with effect from forthcoming revision in oil prices.

This decision was taken during a meeting of the Economic Coordination Committee (ECC), chaired by Federal Minister for Economic Affairs Omar Ayub Khan on Wednesday.

The committee discussed in detail and approved the proposal submitted by the Ministry of Energy for an increase in OMC’s and dealers’ margins for petrol and high-speed diesel.

According to a private TV channel, the profit margin for the OMCs on petrol and high-speed diesel has been increased from Rs2.97 to now Rs3.68. It is an increase of Re0.71 that is pending approval from the cabinet before the revision notification.

Separately, for the petrol dealers, the profit margin on petrol has been raised Re0.99 to now Rs4.90, and on HSD the approved margin is Rs4.13 with an increase of Re0.83.

It is important to mention here that on November 25, Pakistan Petroleum Dealers Association had observed a nationwide strike against “low-profit margins” and demanded the government to increase the margin.

Later, petroleum dealers called off their strike after successful negotiations with Petroleum Division which accepted to increase profit margin by Rs0.99 per litre. 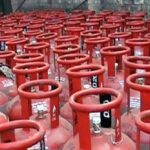 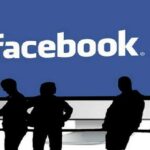