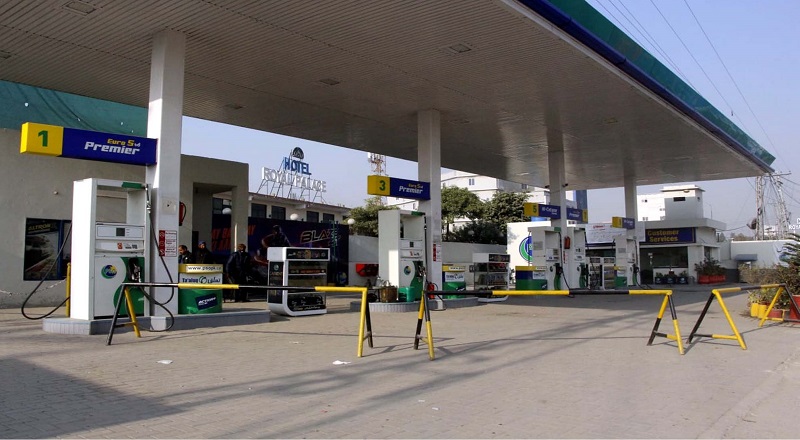 Minister for Energy Hammad Azhar says prices can’t be surged by Rs9/litre to benefit a few companies, a summary of the increase in profit margin has already been submitted to ECC.

ISLAMABAD: Federal government has refused to accept ‘illegitimate demands’ of petrol pump owners amid their countrywide strike which has created chaos and people are left to buy petrol Rs300 per litre in the black market.

Federal Minister for Energy Hammad Azhar has said that petrol prices cannot be increased by Rs9 a litre to benefit only a few companies. “We will accept legitimate demands, but will not accept illegitimate ones,” he maintained, adding that it is not right to bother citizens.

The minister further stated that, at the request of the All Pakistan Petrol Pump Dealers Association (APPPDA), a summary of the increase in margin has already been submitted to the Economic Coordination Committee of the Cabinet (ECC) and that the decision will be made in the next meeting. He reiterated that only legitimate demands will be accepted.

“We are aware of the difficulties faced by petrol pump owners,” Hammad said, urging the owners to review their decision and operate their outlets as per routine, realizing the hardships being faced by the masses.

Meanwhile, Oil and Gas Regulatory Authority (OGRA) Spokesman Imran Ghaznavi on Thursday said the authority is in contact with oil marketing companies (OMCs) and other stakeholders to ensure uninterrupted fuel supplies at petrol pumps across the country.

“OGRA is coordinating with OMCs for uninterrupted supplies. OGRA teams are in touch with stakeholders and engaged in smooth supplies,” the spokesman said in a tweet.

The other day, the authority took serious notice of the ‘people/entities’ who were making attempts to disrupt the fuel supply chain at petrol pumps in the pretext of their demand to increase dealers’ profit margin.

“All OMCs have been advised to ensure uninterrupted oil supplies at the retail outlets as OGRA enforcement teams are in the field to ensure the same,” Imran Ghaznavi said in a press note.

He warned that whosoever found involved in oil disruptions causing public inconvenience “shall be dealt strictly in accordance with OGRA laws.”

The spokesman advised the public not to worry about fuel supply as the authority was fully aware of its responsibility. “Our enforcement teams are in the field day and night, and will ensure no disruption in the fuel supply chain.”

‘Strike for an indefinite period’

“This strike is all over Pakistan and it will be for an indefinite period. We will not make our pumps operational till our demands are met,” Khawaja Asif Ahmed, secretary of information at Pakistan Petroleum Dealers Association, told reporters in Lahore.

The APPPDA on Tuesday last announced a nationwide strike on November 25 over the government’s “failure” to increase the dealers’ margin by 6 percent. In a video statement, APPPDA General Secretary Nauman Butt stated that petrol will not be supplied to the pumps countrywide, from 6am on November 25, including the government-run fuel stations. He maintained that the strike would continue until the talks with the government are successful. 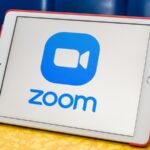