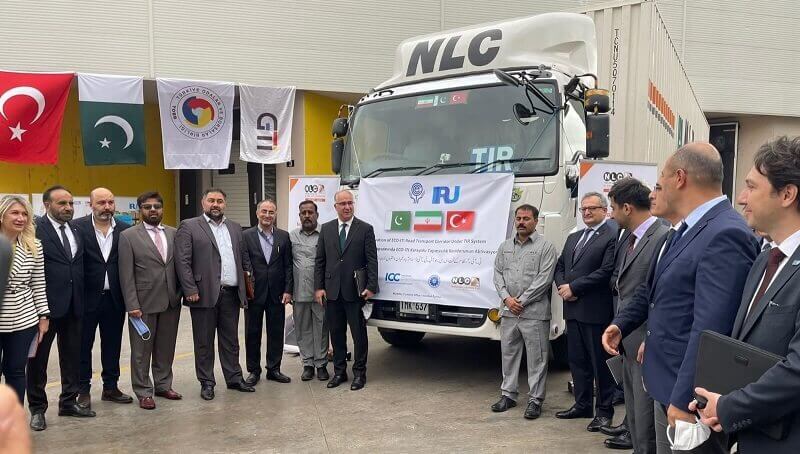 The NLC trucks departed from Karachi on September 28 and reached Istanbul on October 7 covering a distance of 5300 kilometers.

Turkey and Azerbaijan’s government and business communities have extended a warm welcome to the first-ever road movement of NLC trucks under the Transports Internationaux Routiers (TIR) convention.

Special ceremonies were held in Istanbul and Baku on Sunday to establish the historic road connectivity between the brotherly countries Iran, Turkey and Azerbaijan.

The participants termed the initiative by NLC as a major step towards markets integration and enhancing trade between Pakistan and Turkey.

Ambassador Syrus Qazi highlighted the Government of Pakistan’s focus on geo-economics and how regional connectivity was crucial to achieving this end. “The landmark step will strengthen road connectivity between Pakistan and Turkey which will ultimately help in the promotion of bilateral trade”, he said.

The Ambassador noted that the operationalization of TIR will reduce the cost and transportation time for the business communities of both countries.

A similar ceremony was also held at Baku Hilton to welcome the launching of TIR operations by NLC to Azerbaijan.

Exporters and logistics companies of Azerbaijan evinced keen interest in the TIR operations. Both the Ambassadors lauded NLC for establishing road connectivity between the two brotherly countries. The ambassadors vowed to play their due roles in the further facilitation of TIR operations.

He hoped that TIR will immensely facilitate the linkage of Azerbaijan to the East and the Far East, whereas Pakistani exporters would benefit through existing links of Azerbaijan with Europe, Russia, and other Central Asian states (CARs).

Successful TIR operation to both countries would not have been possible without all-out support of the Iranian Department of Transit & International Transport, Road Maintenance & Transportation Organization, and Ministry of Road & Urban Development. 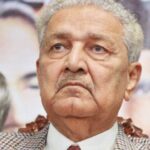 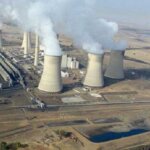