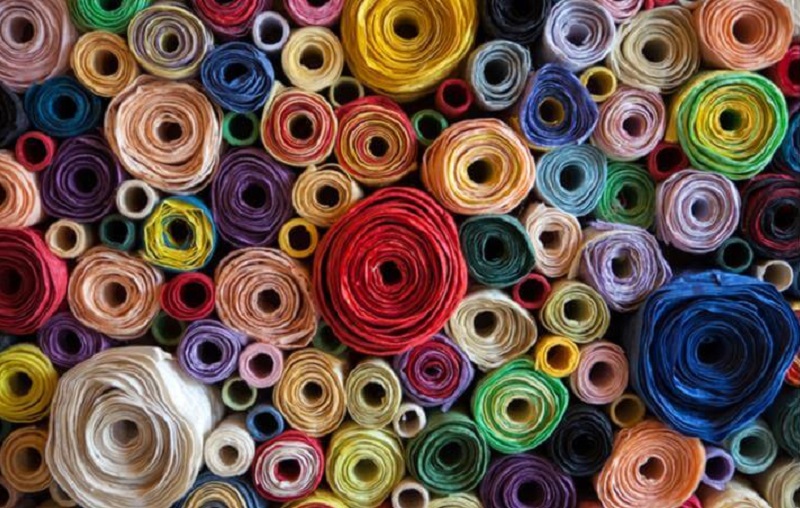 ISLAMABAD: Pakistan’s textile exports increased by 26.05 percent to $9.38 billion during the first half (July-December) of the current fiscal year 2021-22 on a year-on-year basis.

According to the data released by Pakistan Bureau of Statistics (PBS), the textile exports were recorded at $7.44 billion in July-December period of the last financial year 2020-21.

However, the only textile commodity that witnessed negative growth in trade was tents, canvas and Tarpaulin, the exports of which decreased by 9.18 percent, from $62.477 million to $56.742 million.

Adviser to the PM on Commerce and Investment Abdul Razak Dawood on Sunday said the government has fully implemented the Trade Diversification Policy and is currently seeing an increase in Pakistan’s product and geographical exports in the global market.

“So far, the country’s exports of non-traditional products, including information technology, have grown by 60 percent in the last four months.” The main objective of the government’s Trade Diversification Policy is to introduce new trade products of a country’s exports and to create new non-traditional markets at global and regional level to increase domestic exports, Dawood said. 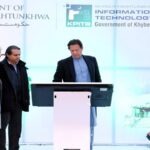