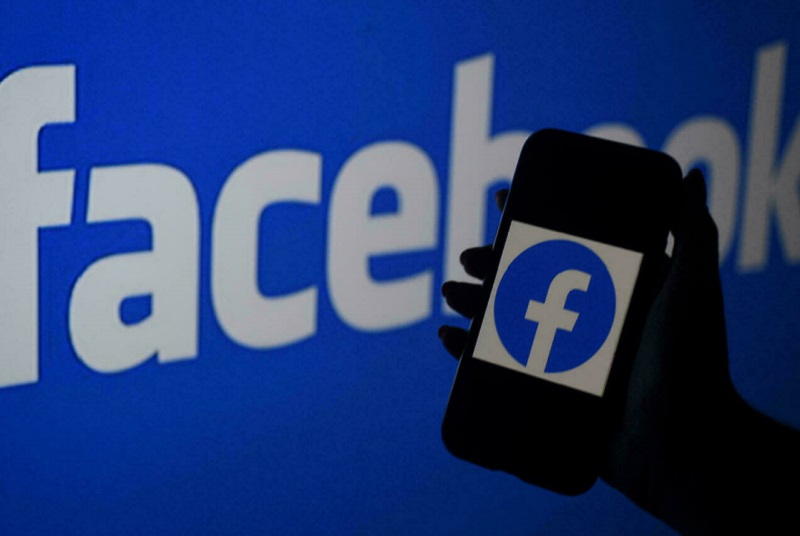 The former Facebook engineer leaked a trove of internal documents that have sparked weeks of criticism of the social media giant.

She met with key lawmakers in Brussels responsible for pushing through major legislation that could force the world’s biggest tech firms to rethink the way they do business.

The laws are currently snaking their way through the European Parliament and meetings of EU member states with hopes that they can be finalized when France takes over the presidency of the bloc, between January 1 and June 30 next year.

Backers of the laws hope Haugen’s visit will jumpstart a process that has become bogged down in details and a lobbying frenzy by the tech industry.

He thanked her for her “tireless dedication” in revealing an insider’s view of Facebook decisions.

The EU’s effort at a regulatory revolution has been split into two laws — the Digital Markets Act (DMA) and the Digital Services Act (DSA).

Breton said they needed to be passed quickly.

“We need the DSA/DMA package adopted in the first half of 2022. We also need to remain extremely ambitious in our response,” Breton said. 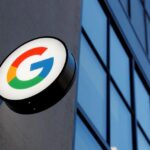 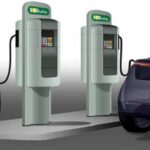