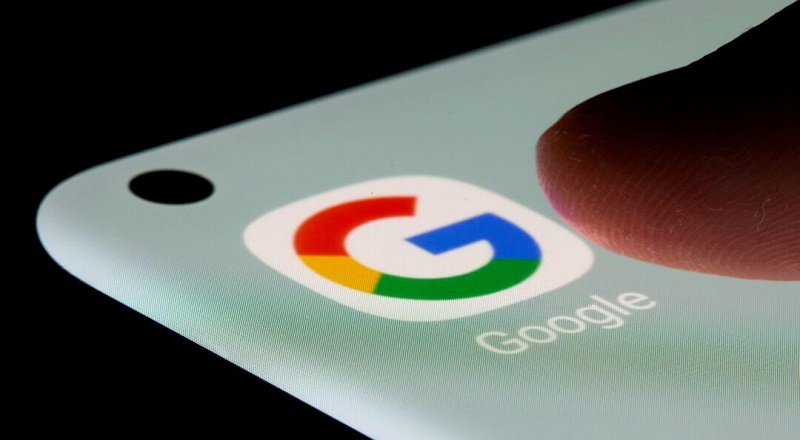 LUXEMBOURG: Google has lost its appeal against a €2.42 billion antitrust fine imposed by the European Commission in relation to its shopping service.

The Commission argued that Google had unfairly used its dominant search engine to redirect traffic to Google Shopping, a service that allows users to compare products and prices from online retailers.

Brussels said when the company launched the service back in 2004 (under the name of Froogle), it was not successful and failed to live up to the expectations. But from 2008, the executive claims Google began to systematically favour its shopping service in the results of its popular search engine, whose market dominance exceeds 90% in most EU countries. Google Shopping now routinely appears at the very top of search results, Brussels noted.

This practice squeezed out rival comparison shopping services, which were demoted in search results and made virtually impossible to find. As a result, people were exclusively exposed to Google Shopping, turning the platform into the de facto default option for online shoppers.

“Evidence shows that even the most highly ranked rival service appears on average only on page four of Google’s search results, and others appear even further down,” the Commission said in 2017, when it announced the huge fine.

Brussels estimates that 95 percent of clicks go to the ten highest-ranking results on the first page, with those on the second page receiving just 1% of attention.

“What Google has done is illegal under EU antitrust rules. It denied other companies the chance to compete on the merits and to innovate. And most importantly, it denied European consumers a genuine choice of services and the full benefits of innovation,” said Margrethe Vestager, European Commissioner for competition, in 2017.

The €2.42 billion fine was calculated according to the revenue obtained by Google from 2008 to 2017 across 13 countries of the single market that the Commission considered affected by the unfair practice: Germany, the United Kingdom (still an EU member when the probe was launched), France, Italy, the Netherlands, Spain, the Czech Republic, Austria, Belgium, Denmark, Norway (non-EU member but part of the single market), Poland and Sweden.

Google fought back against the accusations, saying the European Commission’s thinking was “wrong on the law, the facts and the economics” and its service had actually increased choice for consumers.

On Wednesday, the EGC largely agreed with the Commission’s reasoning, dismissed any “objective justifications for Google’s conduct” and upheld the original €2.42 billion penalty.

The judges concluded the company has promoted its own Google Shopping “through more favourable display and positioning” while simultaneously relegating rivals “by means of ranking algorithms”.

The court, however, specified the anti-competitive behaviour only reached the market for shopping services, not the overall market for search engines, as Brussels had claimed. 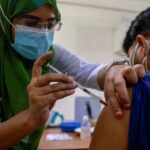 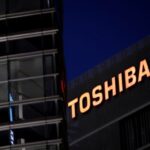