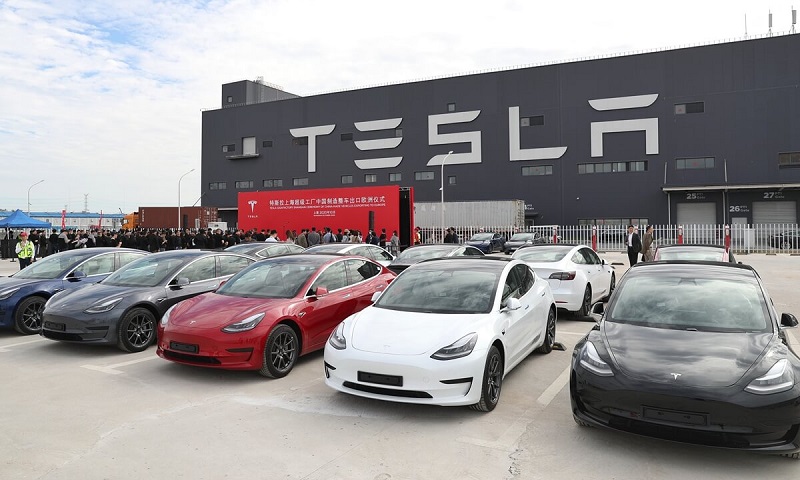 CALIFORNIA: A lawyer for Tesla told a US appeals court that a 2018 tweet by chief executive Elon Musk suggesting factory workers would lose stock options if they unionized was not an unlawful threat, because it simply reflected the position of the union.

The tweet came amid the United Auto Workers (UAW) union’s years-long campaign to organize workers at Tesla’s factory in Fremont, California. It said: “Nothing stopping Tesla team at our car plant from voting union. Could do so tomorrow if they wanted. But why pay union dues and give up stock options for nothing?”

Foreign media reported that two days after the initial tweet, Musk said in a separate Twitter thread that it was the UAW, and not the company, that opposed stock options.

In March, Tesla appealed an order by the National Labor Relations Board (NLRB) that Musk delete the tweet. According to a judge, the labor board wasn’t “completely out of line,” as Musk’s tweet could be interpreted as a message that “the price you will have to pay if you unionize is you’ll give up your stock options.”

Tesla attorney David Salmons told the hearing the other day that the constitutional right to free speech under the First Amendment “protects an employer’s robust speech about the downsides to unionization.” Taken in context, the tweet is really a “statement about what the union, not the company, will or will not do,” he said.

Musk has a long history of controversial tweets, which has led to lawsuits. Tesla is facing a suit from investors over another 2018 post by the CEO, in which he said funding was secured to take the company private.