PESHAWAR: A young Hafiz-e-Quran was allegedly killed by his friends while making a TikTok video in the Regi area of ​​the provincial capital Peshawar.

Bilal Khan, a resident of Safid Sang, told police on Friday that three friends of his 19-year-old Hafiz-e-Quran brother Qari Ehteram were making a TikTok video when a bullet was fired accidentally hitting his brother who died on the spot.

At the request of the brother of the deceased, police registered a case nominating three Asif, Amir, and Shafi Ullah, and started an investigation. 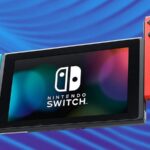 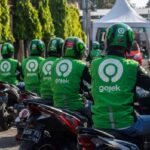