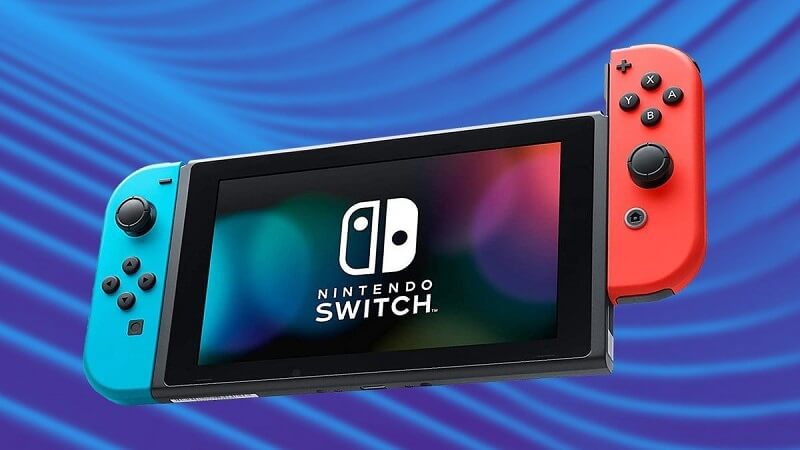 SHANGHAI: Chinese games and messaging colossus Tencent Holdings has acquired the Japanese creative studio behind several hit Nintendo Switch titles, a report Friday said, as it seeks to recover from a government crackdown on the gaming sector.

Tencent has taken about a 90 percent stake in Wake Up Interactive for more than 5 billion yen ($44 million), Bloomberg News reported, quoting unidentified people with knowledge of the deal.

Tencent’s lucrative gaming empire has been battered by a state regulatory crackdown that has cut the amount of time school children are allowed to spend playing games.

Players under 12 are now restricted from making in-game purchases, and under-18s are locked out of games after two hours during holidays and after one hour on school nights.

Regulators have also slowed approvals for publishing new games as part of a broader crackdown on tech giants.

The Wake Up purchase, transacted in September, is one of several deals that Tencent has struck with privately-held game makers in Japan this year, Bloomberg said.

Tencent said earlier this week that its revenues in the third quarter of this year rose 13 percent, the slowest pace since the company went public in 2004, according to Bloomberg.

In September, scores of Chinese video game makers including Tencent vowed to better police their products for “politically harmful” content and enforce the curbs on underage players.

Tencent was also told earlier this year to relinquish its exclusive music label rights by the market regulator, which said it had violated antitrust laws. 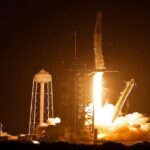