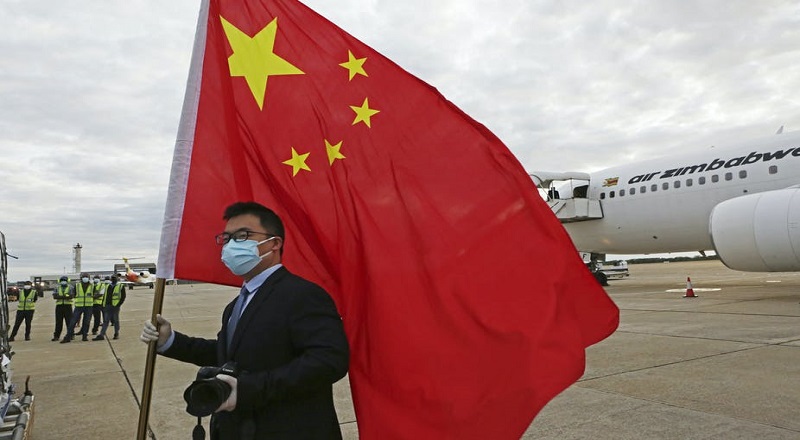 The figure, already surpassing the 32.16-trillion-yuan total for all of 2020, marked a 24 percent increase from the pre-epidemic level in 2019, according to the General Administration of Customs.

Both exports and imports continued double-digit growth in the first 11 months of the year, surging 21.8 percent and 22.2 percent from a year earlier, respectively.

In November alone, the country’s imports and exports rose 20.5 percent year on year, up 11.4 percent from that in October, the data showed. 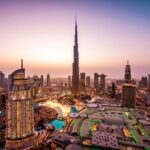 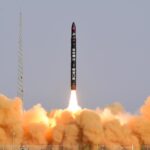