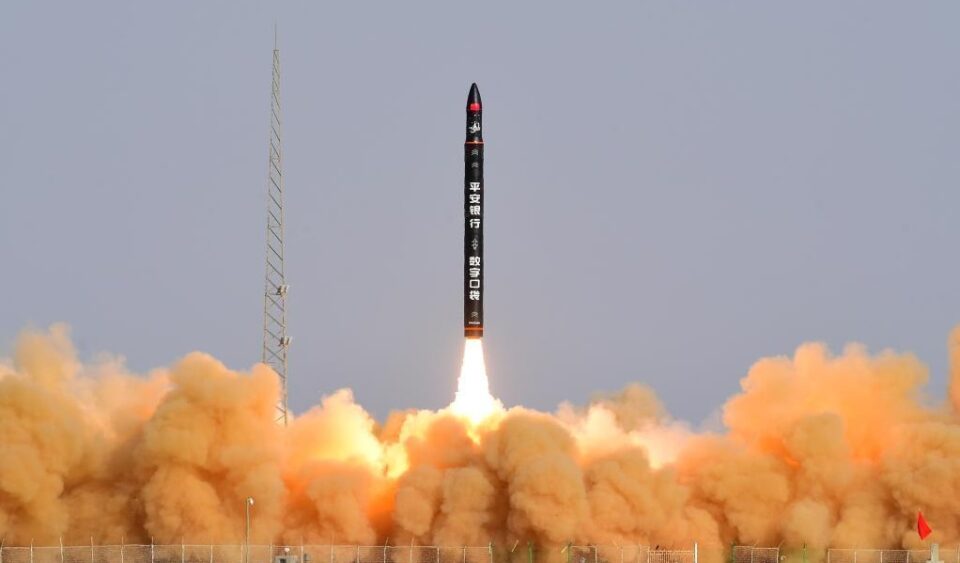 JIUQUAN: China on Tuesday launched its CERES-1 Y2 carrier rocket from the Jiuquan Satellite Launch Center in the northwest region of the country.

The rocket blasted off at 12:12 p.m. (Beijing Time) from the launch site, sending five small satellites into the planned orbit.

According to CCTV, the rocket, developed by the Beijing-based aerospace company Galactic Energy, is a four-stage launch vehicle providing customized launch services for small commercial satellites.

The rocket, with a diameter of 1.4 meters and a length of 19 meters, has a liftoff weight of 30 tonnes. It can send a payload of 350 kilograms to a low-Earth orbit and 300 kilograms to a 500-kilometer sun-synchronous orbit.

The flight is the second of the CERES-1 rocket series, following the maiden voyage in November 2020.

Galactic Energy plans to complete five commercial launch missions in 2022 and further speed up the development of its two-stage reusable carrier rocket known as PALLAS-1. 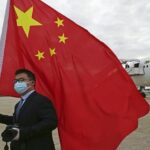 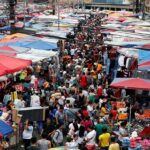