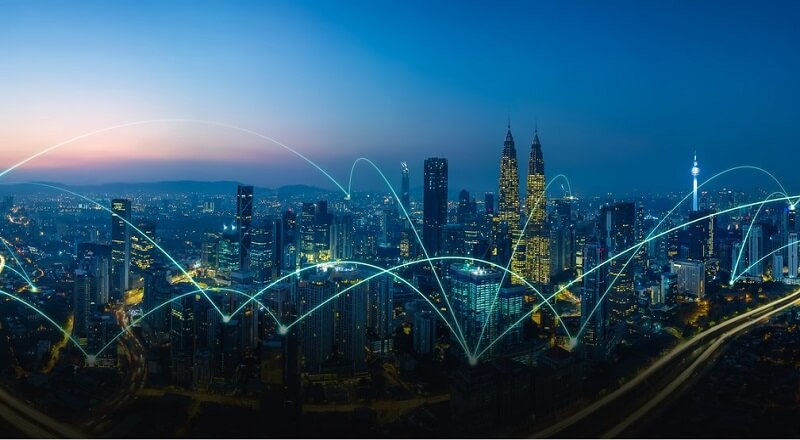 BEIJING: China has built a world-leading infrastructure for IPv6, or internet protocol version 6, as the nation’s 4G, 5G, and fixed broadband networks have all been upgraded to support IPv6, the nation’s top industry regulator said on Monday.

IPv6 is the most recent version of internet protocol, which provides an identification and location system for computers on networks and routes traffic across the internet.

It allows much higher theoretical limits on the number of IP addresses than the current IPv4 system, and is better designed for the internet of things era, China Daily reported.

Han Xia, the chief engineer of the Ministry of Industry and Information Technology, said on Monday that the number of applied IPv6 addresses resources in China now ranks the first in the world. 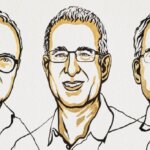 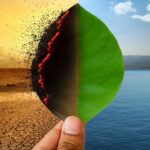