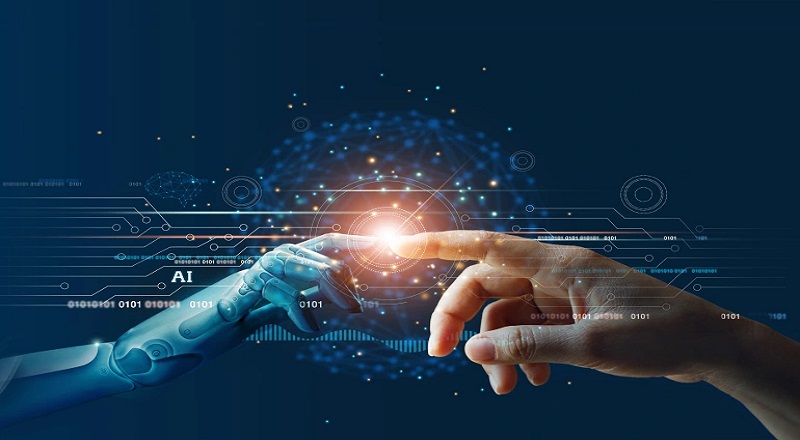 KARACHI: Federal Minister for Information Technology and Telecommunication Syed Amin-ul-Haque has said the government is going to bring in the first National Artificial Intelligence Policy soon.

While addressing Block Chain Conference in Karachi, Amin-ul-Haque said that cyber security is the first important pillar of upcoming digital policy and the digital transformation of Pakistan corresponds with cyber security.

The Ministry of Information Technology is taking landmark steps to transform the country’s digital landscape, he added.

The minister said the federal cabinet has already been made paperless by shifting work to tablets and android cell phones, while the governance of Parliament will also be made paperless very soon.

Syed Amin-ul-Haque said the Ministry of Information Technology is committed to equipping the 60 percent young population of Pakistan with IT expertise by providing 4G services especially in the remotest areas of Pakistan.

On the other hand, an official of the Ministry of IT & Telecommunication said that the ministry is taking several initiatives for the provision of quality broadband services and working on USF’s 43 projects worth over Rs29 billion to achieve goals.

He said that Pakistan Software Export Board (PSEB) was taking steps to establish software technology parks across the country to facilitate freelancers.

He further said the Ministry of IT was committed to enhancing connectivity and improving digital infrastructure to facilitate the common man.

“Ministry is fully committed to increasing IT exports and the steps were being taken in that regard,” he added.

He said that ICT export remittances, including telecommunication, computer, and information services have surged to $2.123 billion at a growth rate of 47.43 percent during FY2020-21 in comparison to the $1.440 billion during FY2019-20.

The information technology-related exports have witnessed a 39.26 percent growth in the first four months of the current financial year.

“IT and telecom, information and communications technology (ICT) export remittances, including telecommunication, computer, and information services for the period July-October Financial Year 2021-22 have surged to the $830 million at a growth rate of 39.26 percent in comparison to the $596 million during July-October FY 2020-21,” he added.

He hoped that by December 2022, IT exports would exceed the target of 3.5 billion dollars. 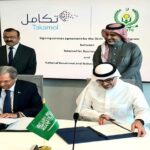 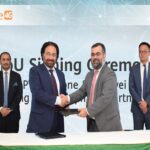 PTCL & Ufone collaborate with Huawei on learning initiatives for its employees