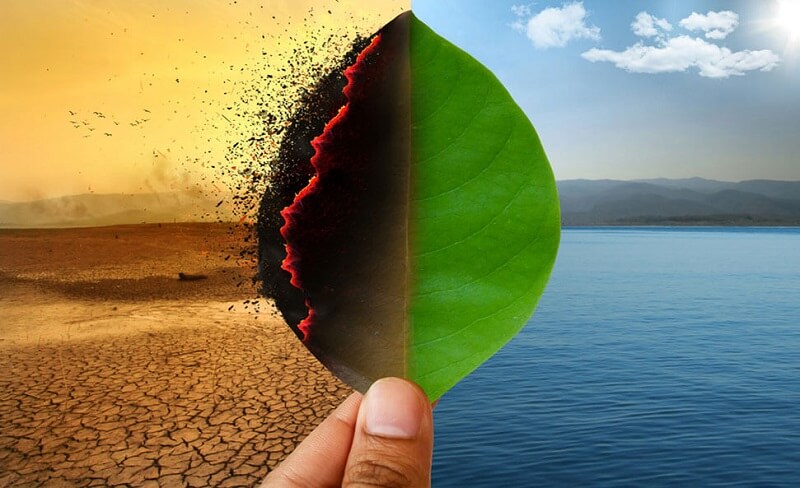 Pakistan is among the 24 new signatories to the Global Methane Pledge first announced by the United States and EU in September with the aim of boost rapid climate action prior to the onset of the two-week-long global climate change summit starting from October 31.

He remarked the pledge is a US and EU-led global effort already joined by two dozen countries so far to jointly cut methane emissions by 30 percent by 2030, boosting the emerging global partnership a momentum for slowing down global warming ahead of its launch at the UN climate summit, according to a press statement issued here on Monday from the climate change ministry.

“We have conveyed our consent to the EU and US governments that Pakistan is joining the Methane Pledge to support global efforts to fight climate change,” Malik Amin said.

Now Pakistan is among the 24 new signatories to the Global Methane Pledge first announced by the United States and EU in September with the aim of boost rapid climate action prior to the onset of the two-week-long global climate change summit starting from October 31.

The nine original partners include UK, Mexico, Indonesia, Japan, and Nigeria, which signed on to the pledge when it was announced at the Major Economies Forum in September this year.

“It could have unprecedentedly a powerful bearing on the energy, agriculture, and waste sectors responsible for the largescale emissions of methane gas,” PM’s aide emphasized.

It is pertinent to mention that Methane is a powerful flammable and colorless greenhouse gas, about 80 times more potent than carbon dioxide in warming the planet and causing climate change.

Being the biggest component of natural gas and used for fuel, its leakages are caused by poorly constructed conventional drilling operations, shale gas wells, gas pipelines, and other fossil fuel infrastructure.

Highlighting, he recalled that Pakistan received a special invitation to join the Methane pledge club thanks to its extremely successful and globally acclaimed green initiatives for climate change mitigation and adaptation including the Ten Billion Tree Tsunami Programme (TBTTP), e-vehicle, renewable energy, and ecosystem restoration projects.

Several recent studies have already called for the need for governments to clamp down upon methane to slow down global warming to 1.5 degrees C, an overarching goal of the global climate agreement signed in 2015 in Paris, he said.

Referring to a landmark United Nations scientific report released in August this year, Malik Amin said that strong, rapid and sustained reductions in methane emissions and slashing CO2 emissions could have a far-reaching impact on the climate.

The estimation under the inventory shows the total emissions from Pakistan stand at around 489.87 million meteric tonnes of carboned-oxide equivalent (MtCO2eqv.) for year 2018, with the energy sector contributing 218.94, industrial processes 25.76, agriculture, forestry and land use 223.45 and waste 21.72 MtCO2 equivalent, respectively, the PM’s aide spelt out. 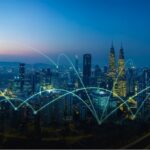 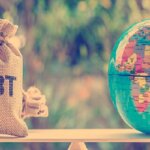