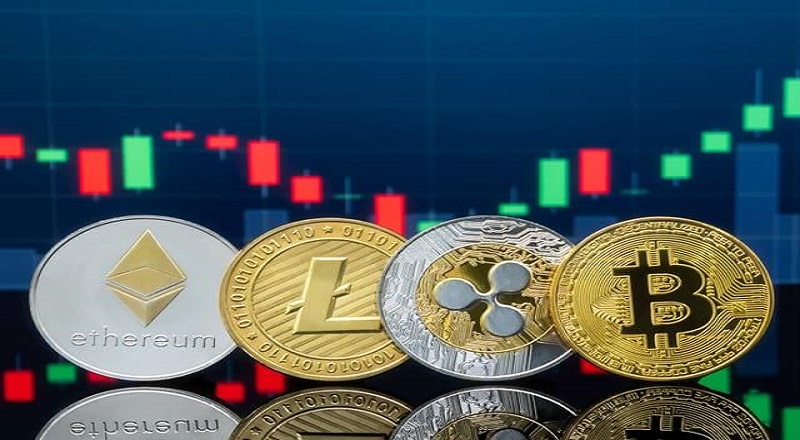 CALIFORNIA: The cryptocurrency market continued with a bearish trend on Monday amid tightening of regulations on digital assets, with the market capitalization shedding 2 percent to reach $2.70 trillion as of 1300 hours GMT.

Likewise, Cardano (ADA) price went down by 3.95 percent to reach $1.80. Its market capitalisation has reached $59.2 billion with this decrease.

Similarly, the XRP price decreased by 2.28 percent to reach $1.05. The market capitalisation of XRP stands at $105 billion after this decrease.

Following suit, the dogecoin (DOGE) price went down by 2.77 percent to reach $0.223. With this decrease in price, the market capitalisation of doge has reached $29.4 billion.

Meanwhile, El Salvador’s President Nayib Bukele announced plans to build a ‘Bitcoin City’ that will be funded initially by bitcoin-backed bonds, doubling down on his bet to harness the cryptocurrency to fuel investment in the country.

The world’s first city of the kind is set to appear near the Conchagua volcano in southeastern El Salvador, and will reportedly have residential and commercial areas, services, entertainment, restaurants, and even an airport. The new city will receive geothermal energy from the volcano and not levy any taxes, except for VAT.

“Invest here and make all the money you want. This is a fully ecological city that works and is energised by a volcano,” Bukele said. The head of state also stated that half of the VAT levied would be used to fund the bonds issued to build the city, while the other half is projected to pay for public services.

Bukele expects public infrastructure to cost 300,000 bitcoins ($17.2 billion). A bond offering will reportedly happen in 2022, entirely in bitcoin, and construction is set to begin 60 days after financing is ready. 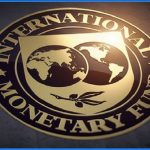