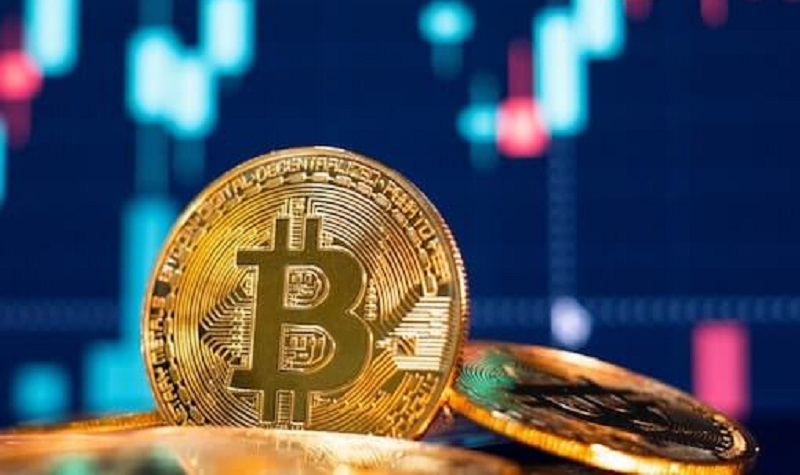 ISLAMABAD: The cryptocurrency market remained bullish for the second day in a row on Wednesday, with the market capitalisation gaining 2.4 percent to reach $2.66 trillion as of 1240 hours GMT.

Similarly, ether (ETH) price gained another 3.32 percent to reach $3,938. With this increase in price, the market capitalisation of ETH has reached $462.2 billion.

Following suit, XRP price gained 2.41 percent to reach $1.12. The market capitalisation of XRP stands at $111.5 billion after this increase.

Likewise, cardano (ADA) price gained 1.06 percent to reach $2.15. Its market capitalisation has jumped to $69.7 billion with this increase.

On the other hand, dogecoin (Doge) price went down by 0.32 percent to reach $0.247. With this decrease in price, the market capitalisation of doge has reached $32.4 billion.

Bitcoin is hovering around a historic high as the red-hot market debut of the first crypto exchange-traded fund (ETF) buoyed investors’ interest toward cryptocurrencies. ProShares’ Bitcoin Strategy ETF, which started trading on Tuesday, gives investors an option for buying and selling bitcoin via futures contracts rather than owning it outright.

The bitcoin ETF futures became the first of their kind to gain regulatory approval in the US prior to the launch. ProShares reportedly saw more than 24 million shares change hands on its debut, making it the second-most-traded fund launch of all time, generating over $1 billion in turnover.

According to analysts, the new move could triple the price of bitcoin as ProShares ETF may attract substantial inflows from investors, thus boosting the price of bitcoin. They said the new bitcoin futures ETF will deliver higher first-year inflows than the Invesco QQQ Trust Series 1 fund ETF was able to attract back in 2002 by tracking the Nasdaq 100 index.