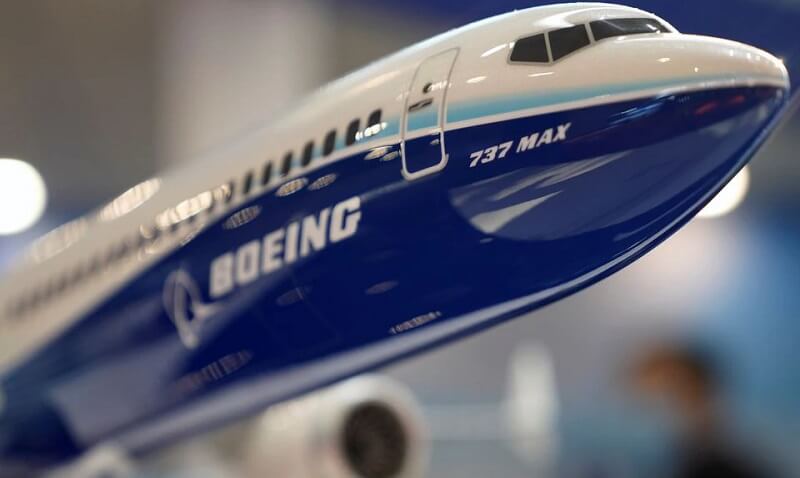 WASHINGTON: The world’s two largest plane-makers, Boeing and Airbus, have called on the US government to delay the rollout of new 5G cell services next month, citing an “enormous negative impact on the aviation industry.”

In a joint letter to US Transportation Secretary Pete Buttigieg, the bosses of the two companies warned that “5G interference could adversely affect the ability of aircraft to safely operate.”

The letter cited research by trade group Airlines for America, which found that if the Federal Aviation Administration’s (FAA) 5G rules had been in effect in 2019, about 345,000 passenger flights and 5,400 cargo flights would have faced delays, diversions or cancellations.

According to a new rule, announced by the FAA earlier this month, pilots are forbidden from using auto-landing and other certain flight systems at low altitudes where 5G wireless signals could interfere with onboard instruments that measure a plane’s distance to the ground.

The new rule comes as US telecom giants AT&T and Verizon are due to deploy 5G services on January 5.

Last week, United Airlines CEO Scott Kirby said that the FAA’s 5G directives would bar the use of radio altitude meters at about 40 of America’s biggest airports.

Last year, the Radio Technical Commission for Aeronautics, or RTCA, a nonprofit that studies aircraft electronic systems, issued a report concluding that interference from 5G was a legitimate concern and potential safety hazard.

“Radio altimeters cannot be relied upon to perform their intended function if they experience interference from wireless broadband operations,” the FAA said, adding it would require “limitations prohibiting certain operations requiring radio altimeter data when in the presence of 5G C-Band interference” for both fixed-wing aircraft and helicopters. 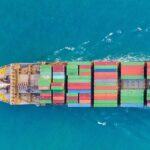