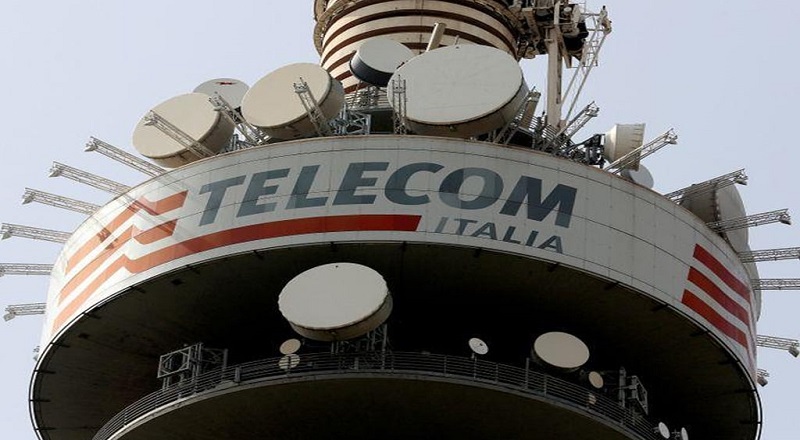 ROME: Italian operator Telecom Italia (TIM) called an extraordinary board meeting Sunday after receiving an expression of interest from US private equity fund KKR for the entire firm, a source close to the matter said.

KKR already has a 37.5 percent stake in FiberCop, a joint venture with TIM and Italian internet provider Fastweb to provide fiber-optic broadband across Italy.

News of the bid comes amid growing pressure on TIM’s top management from shareholders — the largest of which is France’s Vivendi —  following disappointing recent results, according to the Corriere Della Sera newspaper, which first broke the KKR story.

A spokesman for Vivendi in Paris denied it was in discussions with any funds, including CVC, which has also been named in speculation about TIM’s future.

“Vivendi is a long-term investor in Telecom Italia and has been so since the beginning. Vivendi denies strongly having had any discussions with any funds, and more specifically with CVC,” he said.

“Vivendi reiterates its desire and willingness to work alongside Italian authorities and public institutions for the long term success of TIM.”

The Financial Times said if the KKR deal went ahead it would be one of the largest telecoms buyouts of all time.

The Italian government has powers to intervene in any potential takeover deal because TIM’s network is considered a strategic national asset, Italian media said. 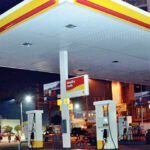 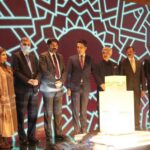