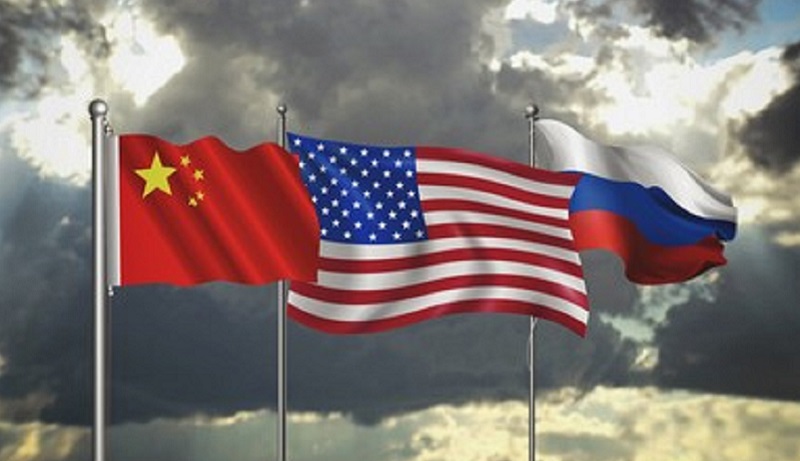 WASHINGTON: The US authorities unveiled Wednesday long-delayed new rules aimed at clamping down on export to nations like Russia and China of hacking technology amid a sharp uptick in cyber-attacks globally.

The rules, which are set to go into force in 90 days, would prevent the sale of certain software or devices to a list of countries unless approved by a bureau of the Commerce Department.

“The United States opposes the misuse of technology to abuse human rights or conduct other malicious cyber activities, and these new rules will help ensure that US companies are not fueling authoritarian practices,” a Commerce Department statement said.

The news comes days after US government data showed $590 million in ransomware-related payments were reported to Washington in the first half of 2021 alone, setting a pace to beat totals for the whole previous decade.

The figure was also 42 percent higher than the amount divulged by financial institutions for all of 2020, the US Treasury report said, and there are strong indicators the true cost could be in the billions.

Although Moscow denies any responsibility, most recent ransomware attacks against the United States have been blamed on Russian-speaking hacker groups or those operating from Russian territory.

Under Commerce’s new rules, a license would be required when selling to places deemed “countries of national security or weapons of mass destruction concern,” or which are already under an arms embargo.

The United States, along with Israel, has been a major presence in the market to sell cyber security products.

Commerce’s new rules were in the works for years, as officials tried to balance legitimate uses of technology for things like cyber defense against criminal exploitation.

Because of the complexity of the technology and the mix of uses, the rules can be complicated as they differentiate between governments, defensive uses and private individuals. 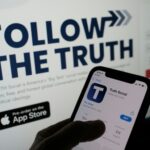 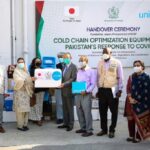