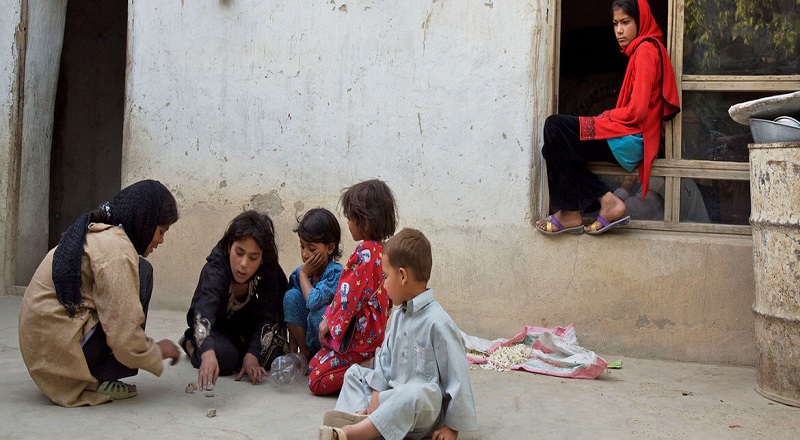 Cash in local currency will be provided directly to community groups and to Afghan workers in public works programmes. Grants will also be given to micro-enterprises and a temporary basic income would be paid to the vulnerable elderly and disabled.

GENEVA:  Afghanistan’s economy is imploding, with all but three percent of households expected to fall below the poverty line in coming months, the UN said on Friday.

To help ordinary Afghans, the UN Development Programme (UNDP) has announced the launch of a “people’s economy” fund, to provide desperately needed access to cash. The fund will tap into donations frozen since the Taliban takeover in August.

Germany has already pledged $58 million of the more than $660 million required over the next 12 months, UNDP chief, Achim Steiner, told journalists in Geneva.

“There are 38 million people who cannot be kept alive just from the outside”, he said. “We have to step in, we have to stabilise a ‘people’s economy, and in addition to saving lives, we also have to save livelihoods,” he added.

“Because otherwise, we will indeed confront a scenario through this winter and into next year where millions and millions of Afghans are simply unable to stay on their land, in their homes, in their villages and survive,” Steiner said.

He said that UNDP is now in touch with other donors to mobilise resources. “Discussions over the last few weeks have focused on how we can find a way to be able to mobilise these resources in view of the economic implosion that is now unfolding and the international community’s repeated commitment not to abandon the people of Afghanistan.”

“The country needs immediate humanitarian assistance, but we also need to keep the local economies going – this is fundamental to ensure that people still have livelihoods and feel that they have a future in their communities,” Steiner said.

Cash in local currency will be provided directly to community groups and to Afghan workers in public works programmes, such as drought and flood control. Grants will also be given to micro-enterprises and a temporary basic income would be paid to the vulnerable elderly and disabled, added Kanni Wignaraja, Director of UNDP’s regional bureau for the Asia Pacific.

This will enable people to stay and live and work on their lands and in their homes and allow them to earn an income and give them “the respect and dignity that they deserve and call for”, said Wignaraja. All assistance provided will be based on impartial assessments carried out in conjunction with local community leaders and independently of authorities. 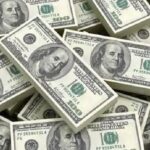 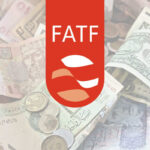