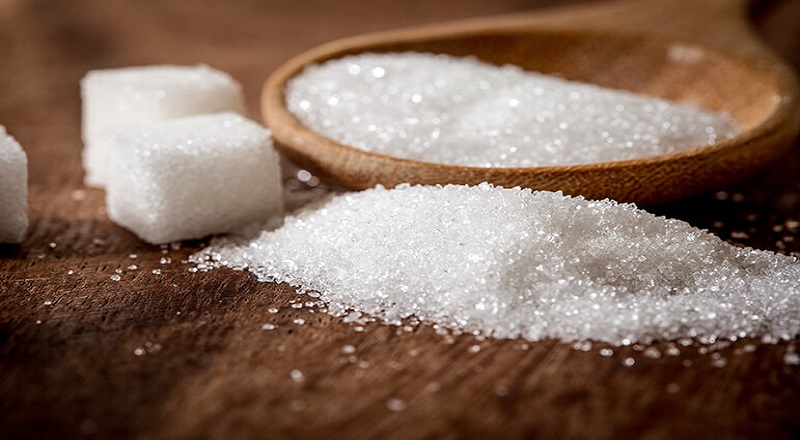 Fawad says the delay in Sindh crushing season behind crisis: Zaradri, Sharifs own most of sugar mills in Sindh and Punjab

ISLAMABAD: The country has a stock of 130,000 tonnes of sugar and the quantity is enough to meet the domestic and industrial demand for the next 22 days.

Minister for Information and Broadcasting Fawad Chaudhry said this while addressing a press conference flanked by Minister for National Food Security and Research Fakhar Imam on Saturday, adding the sugar crushing season will start in Punjab within the next 22 days.

Quoting data from the Ministry of Industries, he said, 15,000 tonnes of sugar are consumed per day in the country, of which domestic consumers consume 6,000 tonnes, while 9,000 tonnes are used by the industrial sector, including the beverage companies. He said the Sindh government is not releasing wheat, which resulted in a price hike of the edibles in Sindh, in general, and, in Karachi, in particular.

Likewise, he said, the sugar crushing is yet to start in Sindh where the sugarcane crops’ yield arrived earlier than other parts of the country, which ultimately put the overall pressure on the commodity’s price. Another reason for the spike in sugar prices is financial speculation in the market, he added.

“As you know, most of the sugar mills in Sindh are working under Asif Ali Zardari, while in Punjab, they are owned by the Sharif family,” he said, adding that unfortunately, the private sector held their stocks, which stood at 90,000 tonnes.

About the action taken by the government against sugar hoarding, Fawad said: “We fixed the price of sugar at Rs90 per kilogram, which also included Rs16 per kg profit for the sugar mills.” The private sugar mill-owners sought a stay order from the courts on the government actions for getting sugar stocks released from their godowns, he said.

“The matter is now pending in the court,” the minister said and appealed to the judiciary to decide the cases on merit at the earliest so that the government could overcome the crisis-like situation and pass on the relief to the public. “We are not asking ‘the court’ to give the decision in favor of the government….at least start proceedings,” he said, adding that the stay on the matter of national importance created major problems.

Expressing hope for starting sugar crushing in Punjab, he said, the Sindh government had to start crushing from November 1, but there is no progress made as yet.

Fawad said that the hike in the essential commodities’ prices is mainly being reported from Karachi. The price of a wheat flour sack was Rs380 higher in the metropolitan area than the actual prices in Punjab and Khyber Pakhtunkhwa. Likewise, other edibles, including sugar, were being sold at the highest rate in Karachi, he added.

Fawad urged the Sindh government to clear its position on inflation. “Why did it not release wheat earlier and now refrain from starting crushing of sugar…what sort of agenda you people are pursuing and what actually you want?” he questioned.

The challenges being faced by the people in the urban Sindh is the result of the provincial government’s bad governance, he said, while pointing to the lawlessness in the province apparently due to the absence of police. The people are being murdered in broad daylight and social media networking sites were flooded with such clips. It seems that there is an environment of ‘jungle’ across the province, he added.

The minister urged the media to highlight the plight of the people of Sindh and put pressure on the provincial government to conduct an independent inquiry into such matters.

About the increase in oil prices in the country, Fawad said the federal government brought taxes on the commodity to the lowest level, despite the rise in the petroleum prices in the international market so that the masses could be facilitated in all possible ways.

The government has collected only Rs50 billion in lieu of the petroleum levy. If the government had not cut taxes on the fuel and kept on charging like the Pakistan Muslim League-Nawaz (PML-N) government, the collection would have been over Rs450 billion.

According to the United Nations Food Agency, Fawad said that the world food prices hit a 10-year peak. The poverty rate in India is higher than in Pakistan, while the petroleum prices in Pakistan are lower than in India. “We have to accept the realities and continue to move forward by keeping in view the situation prevailing world over,” he stressed.

Keeping in view inflation, he said Prime Minister Imran Khan announced a mega relief package to provide 30 percent subsidy on wheat flour, pulses and ghee to those, whose monthly income is less than Rs31,000.

About the PML-N senior leaders’ press conference, Fawad said, people don’t give any importance to their comments on the economy. “Those who are telling us solutions are actually responsible for the current situation in Pakistan,” he added.

Regarding the increase in the exchange rate, the minister said it was due to the PML-N government’s clumsy economic policies that led to de-industrialization in the country. Describing a time period from 2010 to 2018 as the worst decade, he said Pakistan’s loan increased to Rs27 trillion from Rs6 trillion in 10 years. Both PML-N and Pakistan Peoples’ Party (PPP) took massive loans, amounting to Rs23 trillion, he added.

Responding to the critics of the government, he said three years are not enough to reverse the damage caused by the bad economic policies of both the PML-N and PPP governments.

On the other hand, Finance Ministry Spokesperson Muzammil Aslam has said that the reason behind sugar price increases is political as everyone knows who owns most of the sugar mills in the country.

Addressing a press conference on Saturday, Muzammil Aslam said that despite having a bumper sugarcane crop, some players in the sugar food chain are playing political games.

He stated that the sugar price is a provincial matter and because of that the Punjab government raided several warehouses which were hoarding sugar which reduced the price of the essential commodity. He said that the Sindh government on the other hand did not take any such action and is just busy blaming the federal government for the hike.

The spokesperson also said that crushing in Punjab will start from November 15 while one vessel would also be berthed in a couple of days carrying 40,000 metric tonnes of sugar. So far, during the current fiscal year, the government has imported 157,827 tonnes of sugar despite having adequate stocks.

He said that the daily requirement of sugar per day is around 15,000 tonnes while the country has a stock of 130,000 metric tonnes.

He said that on one hand Punjab and federal governments are doing their utmost to control rising sugar prices, but on the other, the Sindh government has taken no concrete steps in this regard. 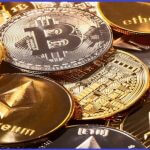 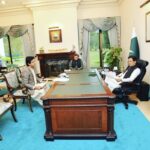